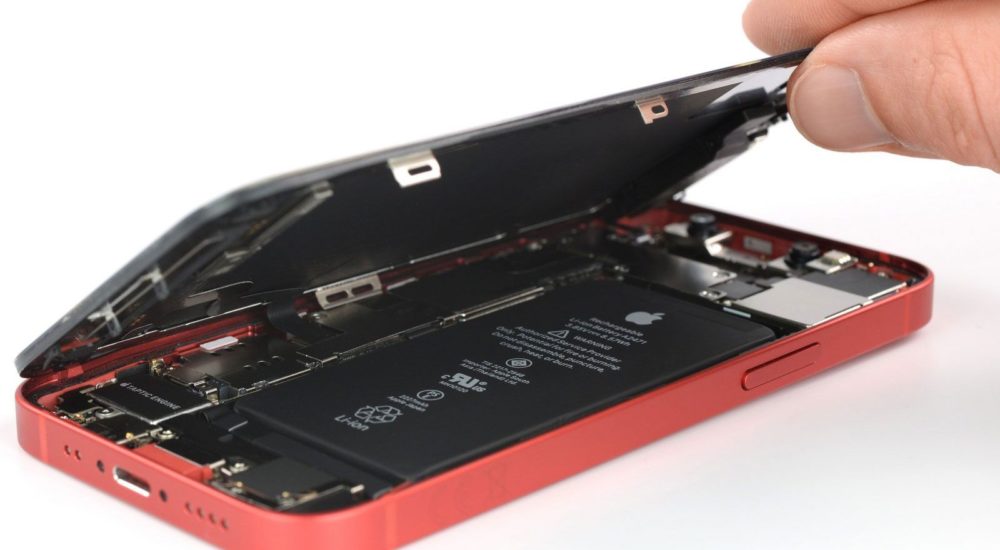 It’s now clear just how Apple stuffed a high-end smartphone into the iPhone 12 mini’s diminutive frame. iFixit has finished a teardown of the 12 mini that reveals just what Apple sacrificed in the name of size. The battery is an expectedly smaller 8.57Wh versus the 10.78Wh in the regular iPhone 12, although that’s still larger than the 6.96Wh from the iPhone SE. However, that’s not the only shrunken gadgetry inside.

The repair shop found that the Taptic Engine was 25 percent smaller than the already compact motor in the iPhone 12, while the speaker is also smaller. Apple also appears to have hidden away the ambient light sensor. Even with all these compromises, it’s evident Apple wasn’t wasting any space — the Taptic Engine and bottom speaker fit “snugly,” and there’s not even the slightest chance of fitting a headphone jack.

The inspection also reinforces the differences between the US and international versions of the iPhone 12 mini, such as the presence of “squares” near the camera array that might be mmWave 5G antennas. And despite earlier worries with the regular 12, it appears that camera replacements work properly here.

Despite the 12 mini’s compact body, iFixit determined that it would be relatively easy for DIY enthusiasts to repair the screen and replace the battery. The glass housing is the main concern, as you might have to replace the whole body if that breaks. Apple clearly made a few compromises to stuff the A14 and 5G into a design this small, but not so much that common fixes became difficult.