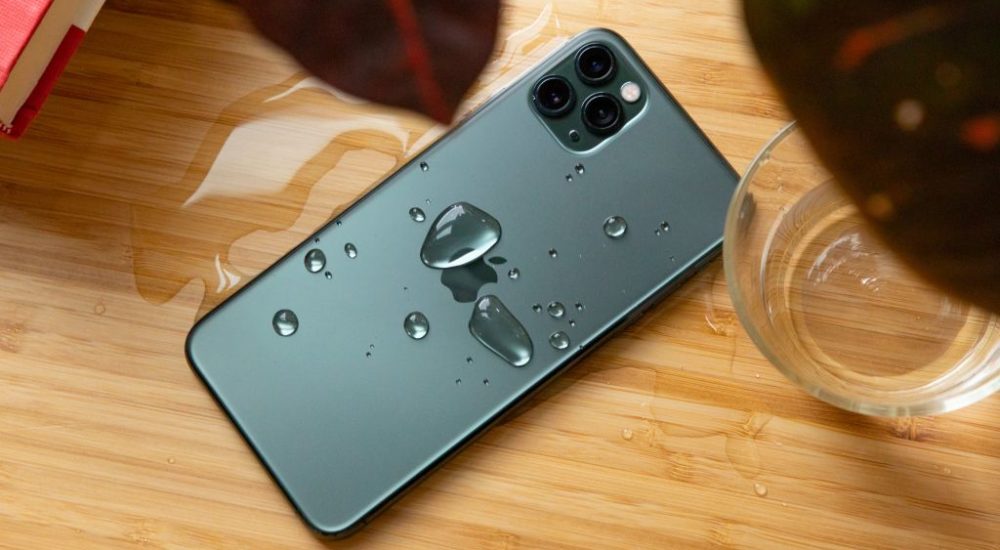 When Apple unveiled iOS 14 it announced a few of the key features, but as with all Apple software drops it seems that some of the coolest new additions weren’t detailed – instead, we’ve had to wait for users testing the iOS 14 developer beta to discover any ‘extra’ features, and one has duly been unearthed.

As noticed by 9to5Mac, one of the new iOS 14 features is ‘Back Tap’, an accessibility feature that lets you navigate your phone by simply tapping on the back of it.

You can set Back Tap to work for either two or three rear taps, and it can be mapped to a variety of shortcuts such as volume controls, taking a screenshot and locking the screen.

According to Patently Apple, Apple has been working for a while on the ability to control your devices by tapping them, though it seems that the initial incarnations of the idea were for the iPad.

It could well be that the iPhone 12 brings extra support with the feature, perhaps by including a bespoke motor that enables the phone to register taps. Currently there’s no dedicated tech in iPhones to recognize rear taps, so it’s possible that existing devices won’t always pick them up.

The iOS 14 public beta launches in July, and when it becomes available we’ll be able to test it out for ourselves to see just how well it works; but we’ll have to wait for the launch of the iPhone 12 range later this year to see if those phone include tap-focused features.