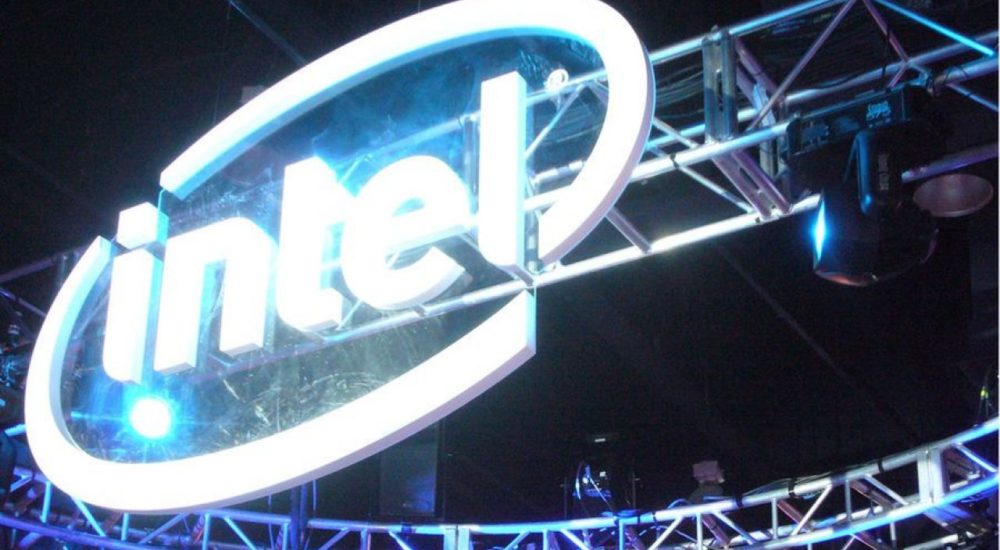 A recent interview with Raja Koduri, senior vice president of architecture at Intel, caused a flurry of excitement when it seemed he was suggesting that the Intel Xe graphics card could take on Nvidia and AMD with a super-competitive $200 price tag – but it has since been confirmed by Intel that this was a mistranslation.

The idea that Intel’s first discrete graphics card could seriously undercut Nvidia and AMD’s flagship cards by hundreds of dollars, yet still provide high-end performance with HBM (High-Bandwidth Memory) was certainly thrilling, as it could completely disrupt the GPU market – however Intel was quick to temper expectations by revealing that this was a mistranslation of the interview – which was originally conducted in Russian with the PRO Hi-Tech YouTube channel, in a video that has since been taken down.

While the translation suggested that Intel was looking to release an Intel Xe graphics card at $200, what Koduri was actually saying is that mainstream cards in general start at $200.

The idea of a flagship-killing Intel Xe graphics card at that price seemed too good to be true – and so it proved. The cost of HBM alone would make it pretty much impossible to release a GPU at that price.

In a statement, Intel clarified Koduri’s remarks: “Raja was making the point that not all users will buy a $500-$600 graphics card, and that Intel strategy revolves around going for the full stack that ranges from Client to the Data Center. The $200 reference in the interview was an example of general entry pricing for Client dGPUs – and not a confirmation of Intel dGPU pricing.”

So, we’re not going to be seeing an Intel Xe GPU for $200 any time soon. However, that might not rule it out completely. According to the translation Intel provided, Koduri suggests that Intel wants to release competitive GPUs for all budgets in “2-3 years”, so it’s likely we’ll see an Intel GPU that’s aimed at the budget market in the future. Whether or not it will be quite as cheap as $200 remains to be seen…