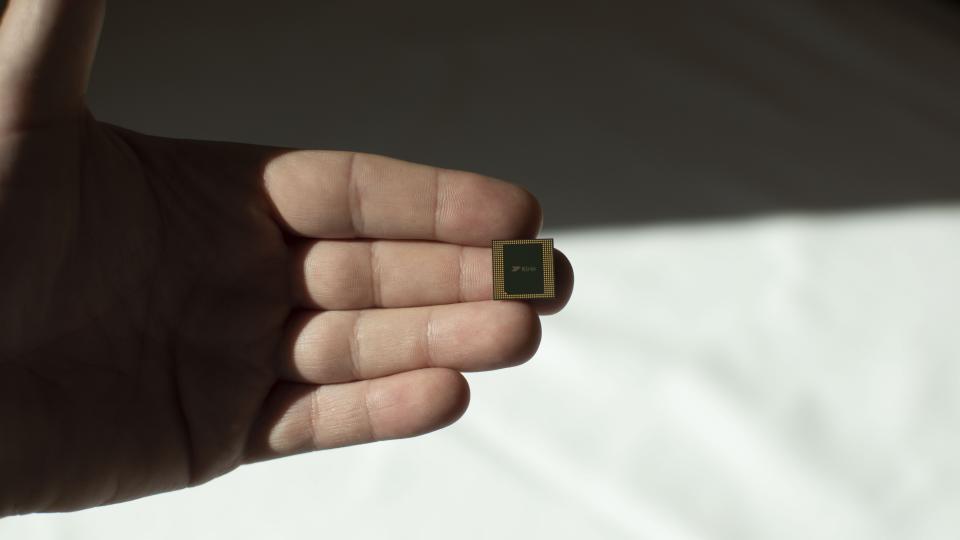 Huawei’s new flagship Kirin 990 5G processor has been unveiled at IFA 2019 and it’s set to be the company’s fastest so far. It’s the chip that will appear in the upcoming Huawei Mate 30 and Mate 30 Pro smartphones and should grace all the company’s flagship handsets for the next 12 months.

Graphics are dealt with by a 16-core Mali-G76 GPU and the chipset is built on a hybrid 7nm FinFet and EUV (extreme ultraviolet lithography) manufacturing process.

The clue to the big new feature in the Kirin 990 is that it has its 5G modem built into the chipset itself. Current 5G smartphones, including Huawei’s own Mate 20 X 5G (powered by the Kirin 980) and all the Qualcomm Snapdragon 855-powered phones, bolt on the 5G modem separately, leading to a decrease in power efficiency and lower battery life. Integrating the 5G modem should mitigate this issue.

Disappointingly, however, the 5G compatibility won’t be included automatically in every Kirin 990-equipped smartphone. Instead, there will be two versions of the chipset, one with 5G and one without. That raises the spectre, at the back-end of 2019 and into 2020, of a continuing split-tier pricing structure. In other words, you’ll still be paying a premium for 5G in addition to the premium you’re already paying for a flagship phone.

If you opt for a Kirin 990 phone without 5G, though, not only do you miss out on superfast 5G connectivity but you’ll also be hit by cut-down performance. Despite bearing the same name, some of the non-5G Kirin 990’s cores run at slower frequencies. The two performance cores are still clocked at 2.86GHz but the mid-cores are at 2.09GHz and the four efficiency cores run at 1.86GHz. The manufacturing process is different too, with the standard chip missing out on the exotic EUV manufacturing process. 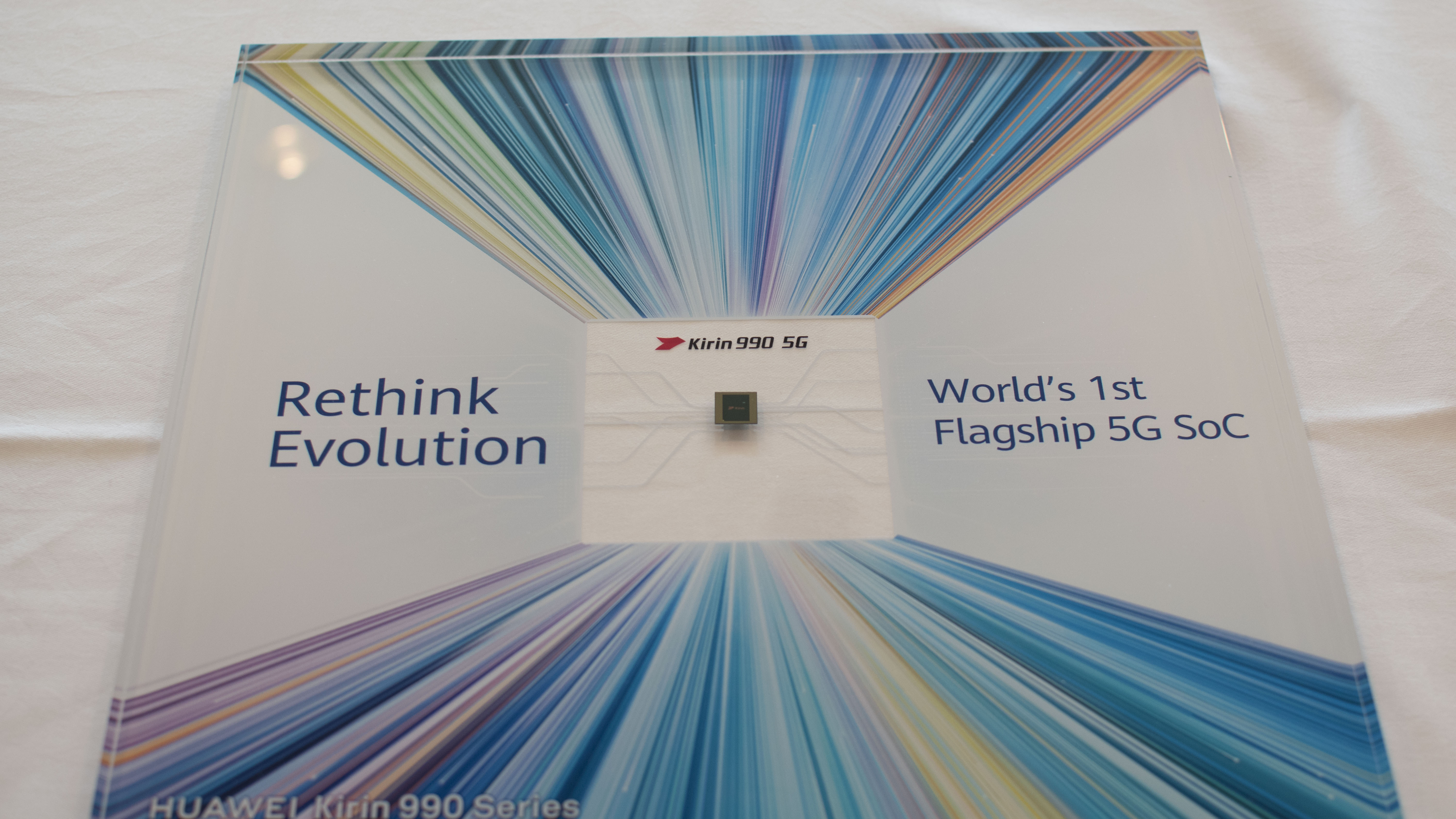 In addition to the 5G capabilities, both chips share a number of new and improved features across the board. As has become custom with mobile chipset upgrades, there are a number of ISP (image signal processor) improvements, which should lead to the next generation of Huawei smartphone cameras delivering better image quality.

Among those upgrades is better “BM3D DSLR-level” image noise reduction, which Huawei says improves noise reduction by 30% in stills and 20% in video. The ISP is also more power-efficient than the one in last year’s Kirin 980, which should contribute a small amount to better overall battery life, especially if you use the camera a lot.

Huawei has also applied the big-little approach to the neural processing unit (NPU) within the Kirin 990 chipset, with one ‘tiny’ NPU for less-demanding AI tasks and a full-power one for more demanding jobs. Again, this should help in the quest for longer battery life.

We’ll be able to deliver our final verdict on the real-world and benchmark performance of the Kirin 990 when we get our hands on a review sample of the Huawei Mate 30 later this month. For now, though, we have to rely on Huawei’s numbers for an indication of how quick the new chips are.

Those are impressive numbers but remember that Qualcomm is set to update its flagship chip very soon anyway – in December – and that, presumably, will bring performance levels up to similar levels as the Kirin 990, and will possibly even surpass it.

Unlike the forthcoming Qualcomm Snapdragon update, however, you won’t have to wait too long before you get to see the Kirin 990 for real.

While phones with the new Snapdragon won’t appear until February 2020 at the earliest, we’ll be getting our first taster of the Kirin 990 in a matter of weeks when the Huawei Mate 30 and Mate 30 Pro (we presume) are unveiled.

Beyond the Mate 30 series, you can expect the Kirin 990 in the Huawei P40 phones next year; it should also take pride of place in a whole host of Honor phones as well.

The next generation of Kirin smartphones should be faster, more efficient and some will also support 5G. Whether these handsets will be using Android or Android apps remains to be seen, however. That depends very much upon whether the US trade ban remains in place or Donald Trump relents. Watch this space.