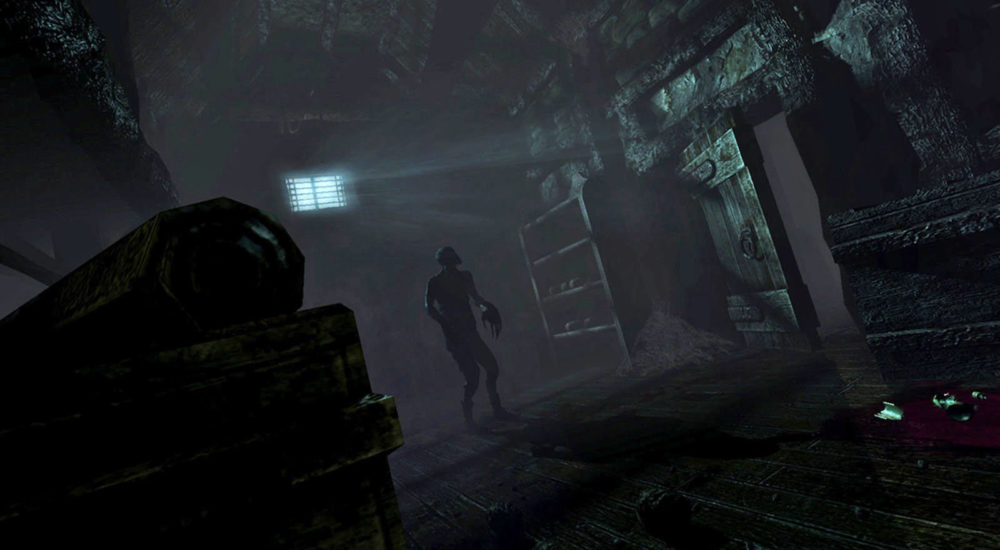 If you’ve ever wanted to scream for dear life on public transit, there’s good news. After first launching on PC in 2010 and then making its way to the PlayStation 4 in 2016, the Amnesia: Collection is now available on Nintendo Switch. The bundle includes all three terrifying games in the seminal horror franchise, including Amnesia: The Dark Descent, its expansion Amnesia: Justine and sequel Amnesia: A Machine for Pigs. The entire package will set you back a modest $29.99.

Back at the start of the decade, Amnesia won both critical and popular acclaim for its innovative take on the horror genre and oppressive atmosphere. Despite inspiring plenty of imitators, the game is consistently ranked as one of the scariest games you can play on PC, PS4 and now Nintendo Switch. Download the Amnesia: Collection from the Nintendo eShop.