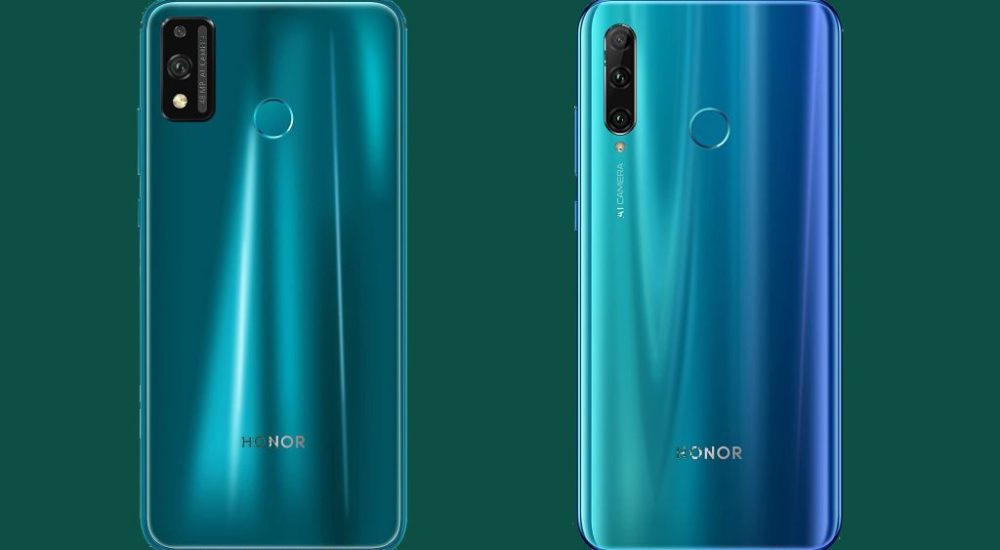 Honor is a subsidiary of Huawei, so it was affected by the Huawei ban in mid-2019 which prevents the company releasing phones with Google apps installed, including Maps, Gmail and the Play Store.

That doesn’t seem to have stopped the company though, as it’s just announced two new phones for the UK that come with Google apps: the Honor 9X Lite and Honor 20e. Both are affordable versions of pre-existing phones – the Honor 9X and Honor 20 respectively, and while it’s not clear why they get to skip the Huawei ban, it could be because of their budget status or rather outdated specs.

The Honor 9X Lite is on sale for £179.99, while the 20e costs £159.99, so they’re both very affordable, and between their specs and Google Play Store status, they might be worth considering. We’ll run through the specs below.

The Honor 9X Lite has a large 6.5-inch FHD+ display that’s broken up by a fairly wide notch at the top.

The phone has two rear cameras – a 48MP main camera and a 2MP depth-sensing snapper – while on the front is an 8MP camera, although this isn’t housed in a pop-up module like on the other Honor 9X phones.

The Honor 20e is an even cheaper phone, and has a 6.2-inch FHD+ screen, with a small ‘tear-drop’ notch at the top.

You’re getting three rear cameras on this device – 24MP main, 8MP ultra-wide and a 2MP depth sensor – while on the front is an 8MP snapper.

The battery capacity is 3,400mAh, which is a little on the small side. It has the same Kirin 710 chipset as the 9X Lite, which is teamed with a slightly surprising 6GB RAM and 64GB of storage. The phone only has a micro USB port though, rather than USB-C, so it might be a little slow to charge.