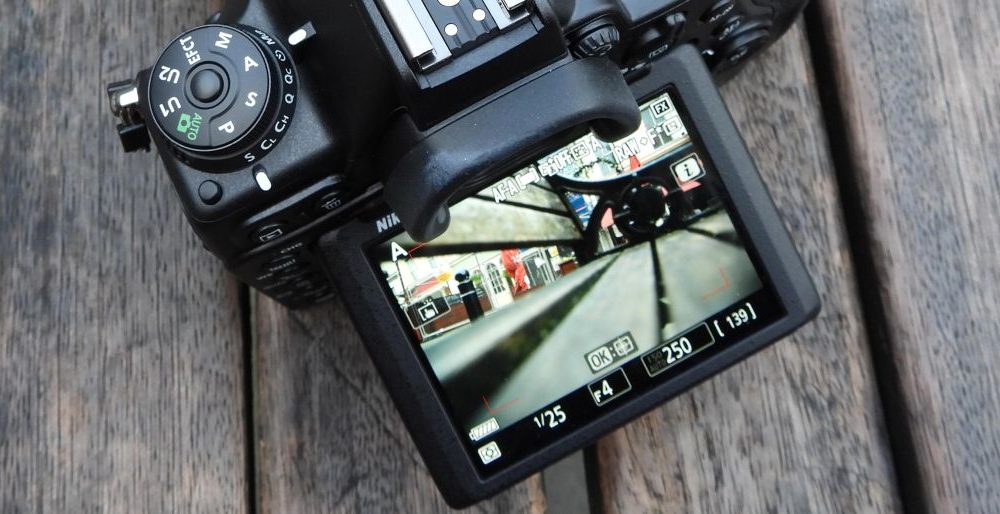 We hear a lot of talk about the death of the DSLR, and the unstoppable rise of mirrorless. But DSLRs are still the best choice for many photographers, particularly those who have existing lenses or honed their craft with optical viewfinders – and the D780 is shaping up to be an excellent, if pricey, all-rounder for full-frame fans. The future may be mirrorless, but the D780 shows that the DSLR can still be a powerful choice for the present.

The Nikon D780 is perhaps the best example yet of a DSLR reinventing itself for the mirrorless age. It’s a very traditional-looking full-frame camera with an optical viewfinder, but underneath that old-school skin lies some of the same tech that you’ll find in its cutting-edge Nikon Z6. In other words, it’s something of a DSLR-mirrorless hybrid.

When Nikon and Canon finally relented and committed to their Z Series and EOS R mirrorless systems, fans of optical viewfinders and generous battery lives were naturally worried that the days of new DSLRs were behind them. But the D780 proves that Nikon isn’t abandoning the DSLR – in fact, if you have a stash of F mount lenses or just prefer the way a DSLR handles, it might just be one of the best full-frame cameras the company has made so far.

Designed to sit alongside rather than fully replace the older Nikon D750, this is Nikon’s ‘entry-level’ full-frame model, sitting below the D850 and offering something for those who don’t need mega-high resolution, but who still want a good all-rounder.

With Nikon suggesting that it will run its mirrorless and DSLR offerings in parallel to each other, it’s possible that we might see other new DSLR models with mirrorless technology – for example, an equivalent to the APS-C Nikon Z50. But if it’s full-frame shooting you’re after, the D780 is shaping up to be a very compelling option… 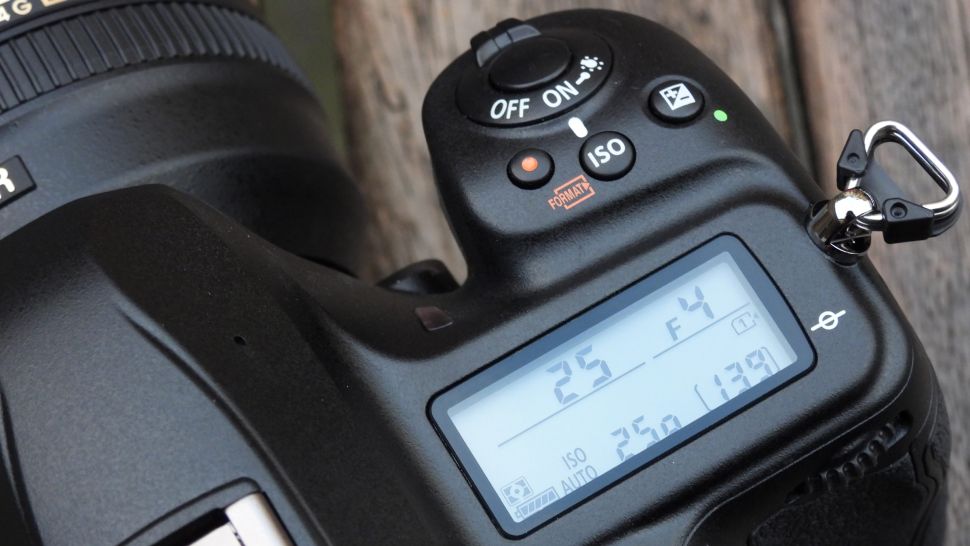 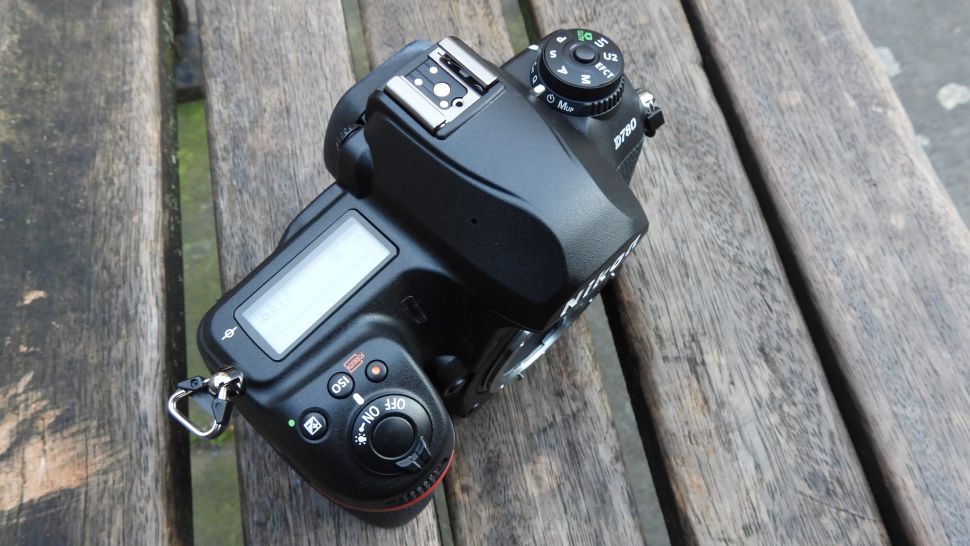 If you’ve always preferred the spacious handling of a DSLR to their sometimes cramped mirrorless equivalents, then you’ll be thrilled with the D780’s chunky design.

You get a sturdy, magnesium alloy body that’s resistant to both dust and water, along with a satisfyingly chunky grip. The big range of dials and buttons also have lots of room to breathe. There’s not a huge amount of difference between this and the D750, so if you’re thinking of upgrading from the older model, you’ll be very much at home here.

The vast majority of shooting controls can be found on the right-hand side of the camera. These include the on/off switch, dials for altering shutter speed and aperture, and the ‘i’ button for accessing a quick menu.

You’ll also see a top-plate LCD which gives you an at-a-glance view of several key settings, including ISO, aperture, shutter speed and how many shots you’ve got left on your memory card.

On the left-hand side you’ll find the mode dial, the drive mode dial and a set of buttons which mostly relate to playback.

Using an optical viewfinder is a matter of preference, but if you prefer them to electronic versions then again you should be pretty happy here. It’s not quite as bright and clear as the one found on the D850, but if you’re not comparing them side by side you’re likely to be very impressed by it.

If you find yourself using the screen, you’ve got a tilting touch-sensitive display. Using a DSLR’s Live View was once a slow and painful affair to be avoided unless absolutely necessary; these days, the technology has improved so much that it’s a realistic option – especially in this case, where it offers an AF advantage. The only downside is having to hold the camera away from your body, which isn’t something you’ll want to do for extended periods with the D780.

A fully articulating screen would also have been much more handy for video shooting, but the tilt screen (which you’ll also find on the D750) is still useful for framing stills from high and low angles. 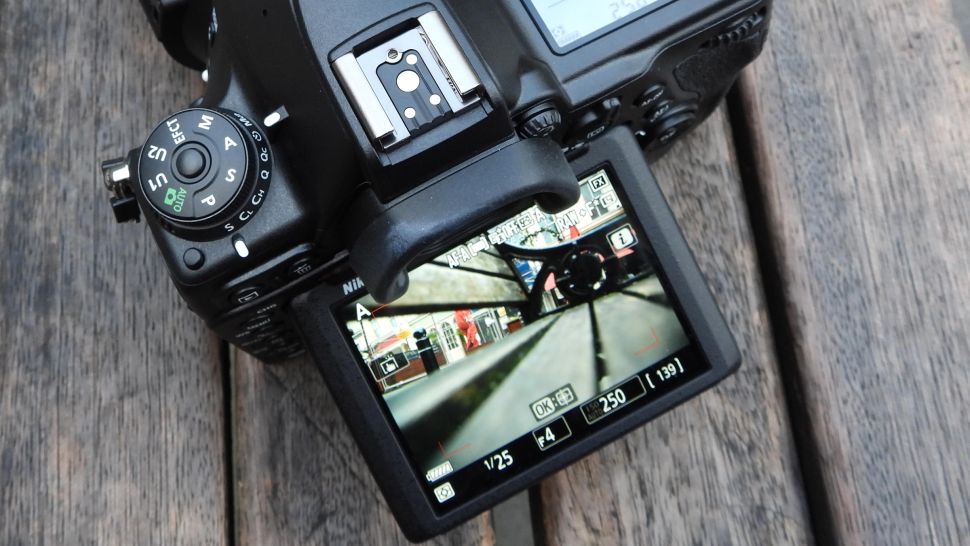 The D780 has been designed to be a good all-rounder, appealing to a broad cross-section of photographers. Keen amateurs are perhaps the main target audience, but professionals who don’t crave the huge resolution (and unwieldy file sizes) of the D850 may also find the D780 an enticing, and more than capable, option.

At its heart is a back-illuminated 24.5MP full-frame sensor, which is matched with the latest EXPEED 6 image processor – this is the same combination you’ll find inside its mirrorless relative, the Nikon Z6. Other interesting specifications include up to 12fps shooting (when in Live View, another specification inherited from the Z6), in-camera charging via USB and 4K video recording. 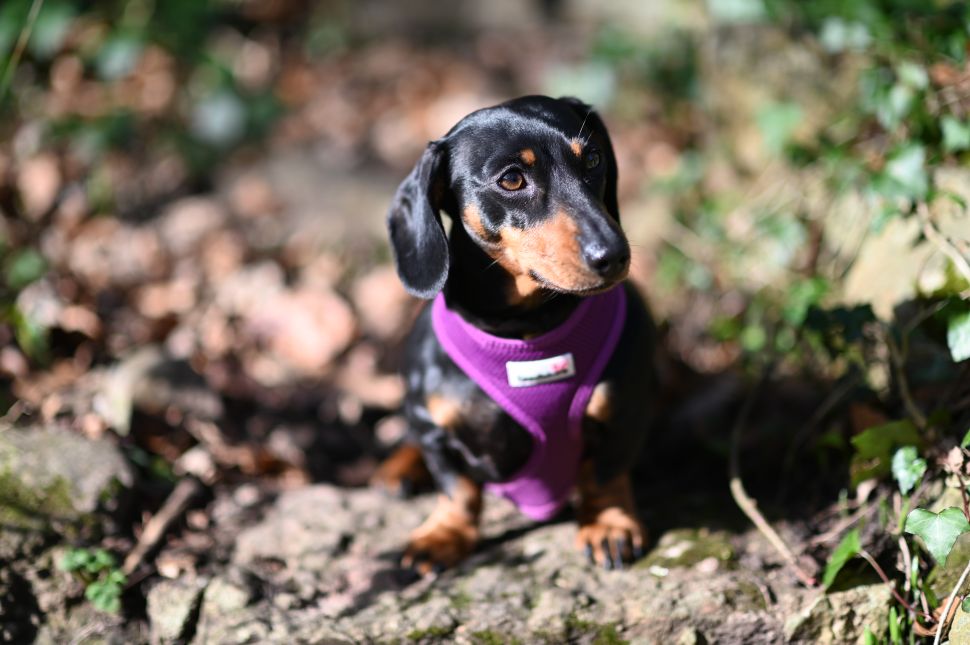 Naturally, a full-frame DSLR has a much bigger body than a mirrorless equivalent, and one of the benefits this brings is space for two memory cards – here we have two UHS-II-compatible SD card slots.

Viewfinders are a contentious issue – many like the ‘shoot what you see’ stylings of electronic viewfinders, but there are still plenty who prefer optical ‘finders. If you fall into the latter camp, then you’ll be happy with the 0.7x optical finder here, which is inherited from the D750.

In terms of autofocusing, there are two systems in play. The D780 uses the same on-chip phase-detection for the 273-point autofocus system as the Nikon Z6, but the crucial difference is that this only engages when you’re shooting via Live View, rather than through the optical viewfinder. Still, it performs in much the same way as the Z6, including Eye-Detection AF, with the option of choosing which eye to focus on.

You’ll also find that approximately 90% of the frame is covered by autofocus points. However, if you prefer to shoot in the traditional way you get a still very decent 51 points, but you’ll notice that they’re all clustered in the center of the frame. 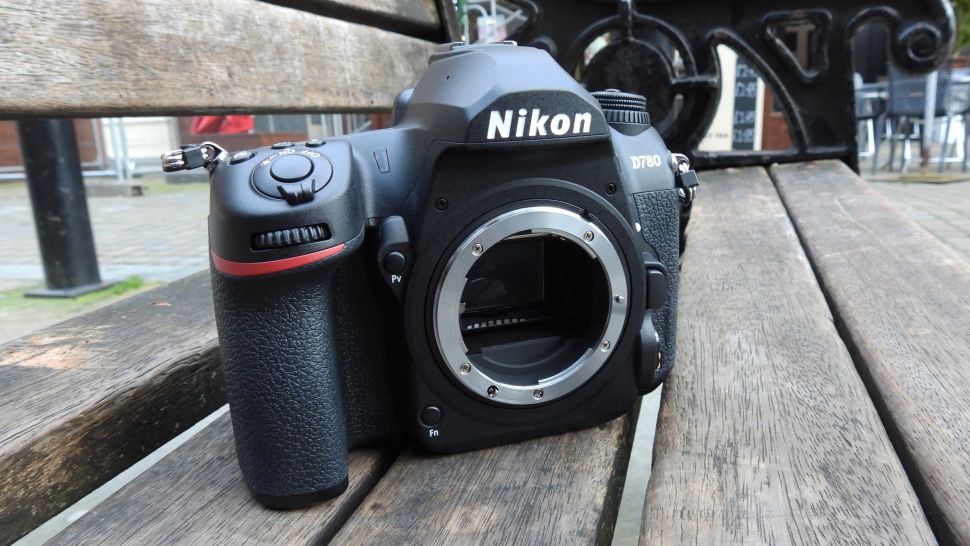 Based on our early experiences so far, the D780 is a very promising all-rounder that combines the traditional appeal of a D750 DSLR (a great sensor, optical viewfinder, handling and battery life) with some of the Z6’s mirrorless flourishes.

We’re keen to put the two autofocusing systems to the test with moving subjects, but early indications are that it’s swift and accurate via either shooting method.

It’s reassuring to see Nikon bringing new DSLRs to the market to keep a long legacy of loyal fans happy, and while mirrorless brings many advantages, the D780 proves that DSLRs still very much have their charms too. Stay tuned for our full in-depth review soon.