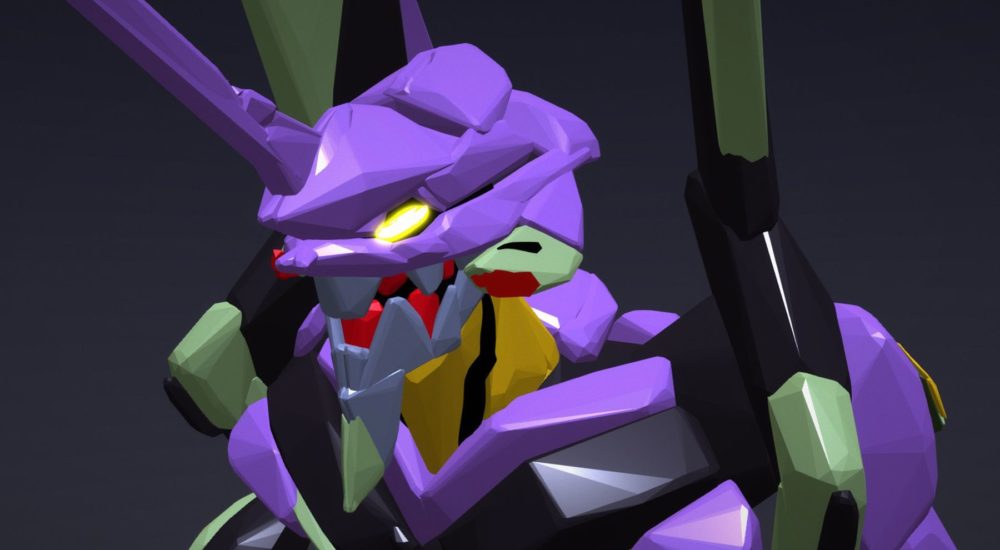 Google is turning Tilt Brush over to the open source community

Google is winding down support for yet another one of its marquee VR products. In a blog post spotted by Protocol, the company said it’s halting development on Tilt Brush and open sourcing the project so that the community can continue to use the app.

“To some, this may look like the end of Tilt Brush. To me, this is immortality,” said Tilt Brush co-creator Patrick Hackett of Google’s decision. Incidentally, Hackett left the company earlier in the month. For its part, Google said the move will allow “everyone to learn how we built the project,” as well as encourage them to “take it in directions that are near and dear to them.”

After it acquired the app in 2015, Google first launched Tilt Brush on SteamVR in 2016. It eventually made its way to all the major VR platforms, including Oculus Quest, PlayStation VR and Valve Index. The app will continue to be available through all the stores where you can already download it. Google’s abandonment of Tilt Brush is the latest chapter in its long retreat from virtual reality. In 2019, the company both discontinued support for Daydream and shut down its Jump platform for creating 360-degree videos.