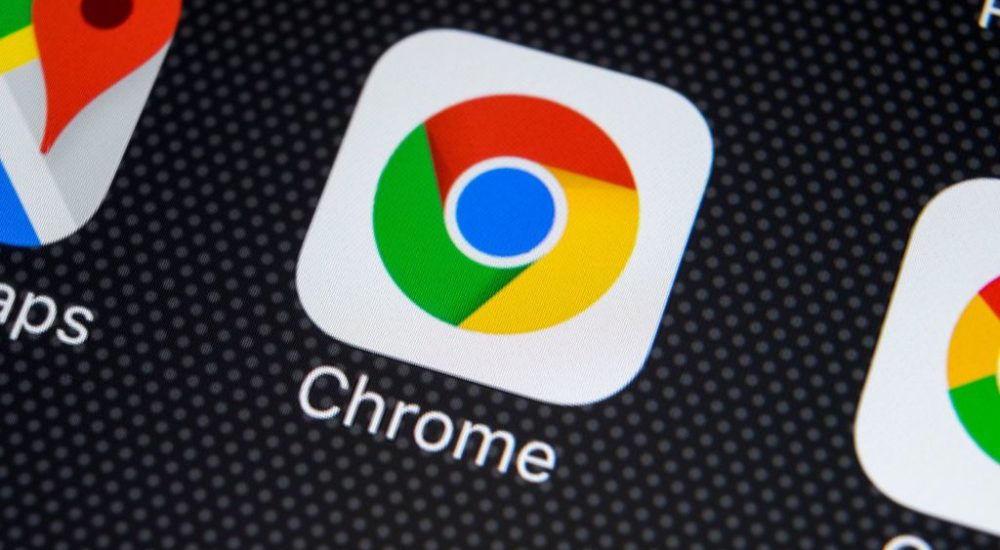 Google Chrome’s dark mode is getting an unexpected downgrade

Google is planning a change to for Google Chrome that will stop you using it to ‘force’ dark mode on websites that don’t officially support it.

The option to force dark mode on sites was never official, but was an experimental feature that could be activated by visiting chrome://flags/#enable-force-dark and changing the switch to ‘enabled’.

After restarting the browser, you would find that sites that usually have white backgrounds (such as TechRadar) would be changed to black, with text changed to a contrasting color for easier reading.

Although it was never available through Chrome’s main settings menu, the developers seemingly put a lot of effort into it, adjusting the way the browser dealt with images on white backgrounds and other tricky elements.

Now, however, it seems that the project is being scrapped. As Android Police reports, the flags for forced dark mode have all been removed in the latest Canary build of Chrome for Android.

While a lot of work had gone into making ‘forced’ dark pages readable, it seems the idea just wasn’t working – and it’s understandable. Tweaking so many page elements without input from the site’s designers can fundamentally change the way it looks and works, potentially for the worse, spoiling the experience for users.

Hopefully more site developers will create their own optimized and refined dark interfaces in future. For now, you can still activate the experimental flag in the release build of Chrome, but don’t get too attached – it’s likely to vanish for good in September.