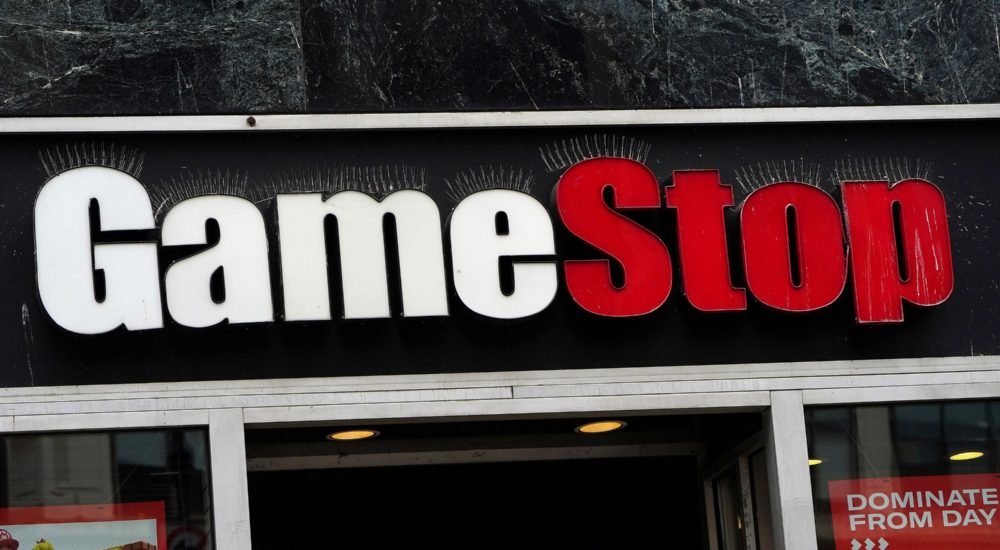 The Senate Committee on Banking will hold a hearing “on the current state of the stock market,” after Reddit’s GameStop squeeze ignited a fiery debate that pitted retail investors against hedge funds.

“American workers have known for years the Wall Street system is broken – they’ve been paying the price,” Sen. Sherrod Brown, the incoming committee chairman wrote in a statement. “It’s time for the SEC and Congress to make the economy work for everyone not just Wall Street.” It’s not clear when the hearing may take place, or exactly what will be covered. But so far multiple members of Congress have weighed in on the Reddit-fueled GameStop squeeze that resulted in trading restrictions from major brokerage firms.

In the House, Rep. Maxine Waters, who chairs the House Financial Services Committee, said she also intended to hold a hearing. “As a first step in reining in these abusive practices, I will convene a hearing to examine the recent activity around GameStop (GME) stock and other impacted stocks with a focus on short selling, online trading platforms, gamification and their systemic impact on our capital markets and retail investors,” she said in a statement.

News of the hearings comes after Robinhood was hit with a class action lawsuit after it restricted users from trading on Thursday. The company said in an update it would resume “limited buys of these securities” beginning Friday.

Separately, Fox Business reported that Robinhood was anticipating an SEC investigation that “involves market manipulation.” “The SEC somehow goes and looks at the Reddit boards and tries to figure out who’s hyping what, who’s touting what, and maybe sort of link it with trades,” Fox Business’ Charlie Gasparino said, citing “regulatory sources.” He added that such an investigation is likely an “impossible” task since most Reddit users are anonymous.

A Robinhood spokesperson didn’t immediately respond to a request for comment on potential investigations. And while the SEC hasn’t officially weighed in on Robinhood, Reddit, or GameStop, it issued a statement earlier this week saying it was “actively monitoring the on-going market volatility in the options and equities markets.”