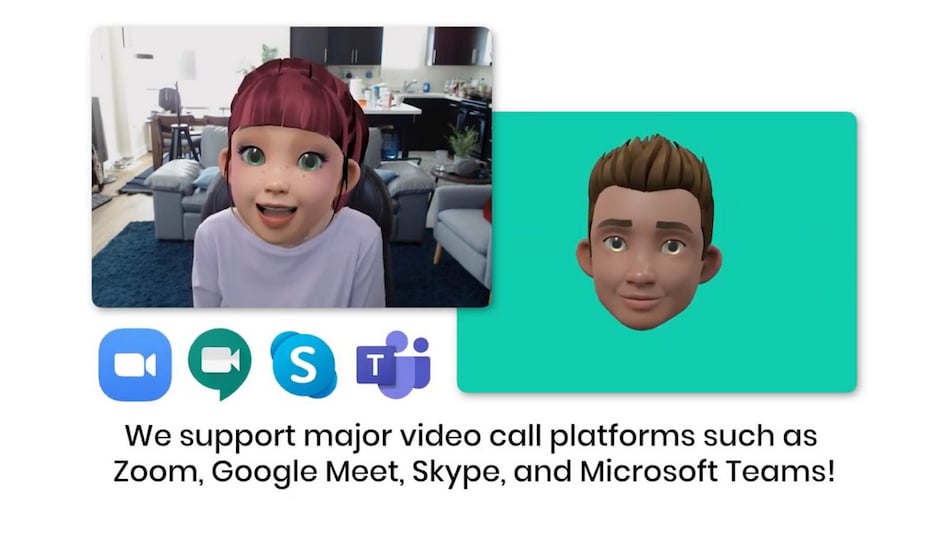 Fortnite developer Epic Games recently bought a real-time facial animation technology company called Hyprsense that could, in the future, bring more facial expressions to the game. While the company has not shared any official plans for this yet, it did state this technology will give creators “full control over expressing their vision.” The team at Hypersense made the Hypermeet app that puts 3D avatars on people’s faces through a regular webcam. Hypermeet is able to simulate more realistic facial expressions in real-time.

Last month, Epic Games acquired Hyprsense, a real-time facial animation technology company. Hypersense released an app called Hypermeet back in September that put 3D avatars, similar to Apple’s Animoji, on people’s faces in real-time without having to use specialised equipment. Hypermeet works with a standard webcam and can provide a broader range of expressions for the user. This technology could also be used to put your facial expressions directly onto a video game character, according to a report by The Verge.

Coming to its applications, real-time facial animation and motion capture technology could be used to add more facial expressiveness to the characters in Fortnite, besides the currently available emotes. For now, Epic seems to be focussing more on creators with this new tech. “Bringing on the Hyprsense team enables us to continue pushing digital character innovation even further and approach the goal of giving all creators full control over expressing their vision down to the smallest nuance,” Epic Games CTO Kim Libreri said.

Hyprsense website states that this acquisition will help in Epic’s journey to develop better tools and systems for developers and players alike. “It will also give Unreal Engine creators the ability to deploy and drive the most advanced character assets, on any platform,” it adds.

Hypersense could make this technology more mainstream as previous attempts by Epic have involved an iPhone’s TrueDepth camera to make a depth map of the face.