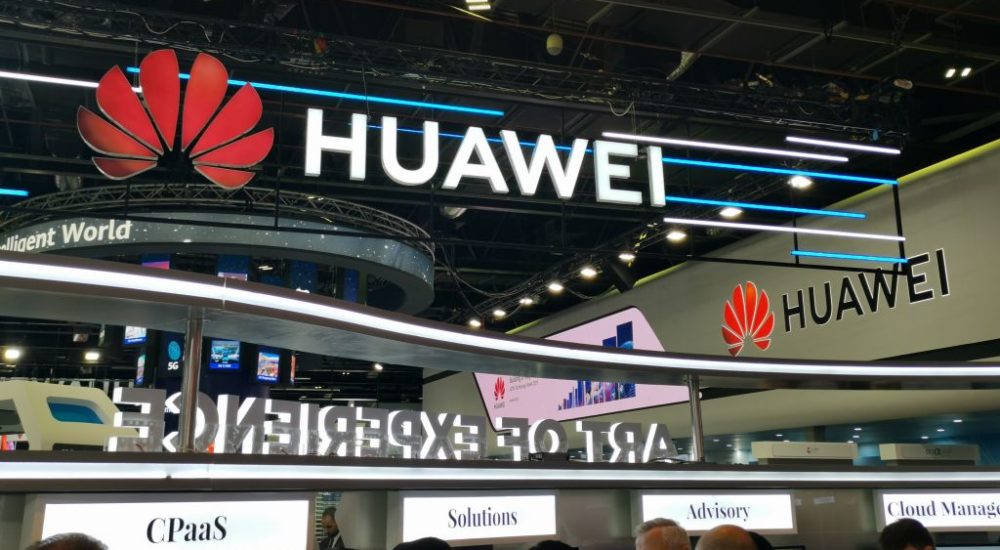 Former Prime Minister Tony Blair has said the UK should side with the US on the issue of a Huawei ban from participating in the country’s rollout of 5G networks.

The former Labour leader, who held the top role in British politics between 1997 and 2007, was particularly close with his American counterparts during his decade at Number 10. He shared much of Bill Clinton’s ideology and cooperated strongly on international issues with George W. Bush.

While the ‘special relationship’ between the two countries is not as strong was it was during the Blair Ministry, the two remain key allies in the areas of security and intelligence sharing. It is these considerations that mean the UK should side with the US on the issue of Huawei.

The Chinese vendor has had a presence in the UK for two decades and it was the awarding of a contract by BT in 2005 that accelerated the firm’s international expansion. Since then, Huawei has become a key supplier for all four mobile operators.

However the US believes Huawei is linked to the Chinese government and that its equipment represents a threat to national security. It wants allies, including the UK, to ban Huawei from 5G networks and has suggested that intelligence sharing could be impacted if action is not taken.

Washington has never produced any evidence to support its claims, while Huawei has persistently denied any suggestion of wrongdoing. Nonetheless, the US has continued to put pressure on the UK to reverse a decision made in January that allows Huawei to supply UK operators with 5G radio equipment. Some even want all Huawei kit to be removed from communications networks by 2023.

Operators argue any ban would be disruptive as it would cause delays to 5G rollout, increase costs and lower innovation – ultimately harming consumers and businesses and the UK’s post-coronavirus, post-Brexit economy.

A formal ban would also risk reprisals from Beijing, but Blair believes this is a price worth paying to protect the special relationship and ensure a coherent, strategic approach from the West towards China..

“I think we do need to make a call and I think it has got to be pro-US. in the end,” Reuters quotes Blair as saying. “It is very hard for us not to be with the US on anything that touches US security.”

Blair also lamented that the West had allowed China to gain such a technological advantage that allowed it to offer equipment to operators more cheaply than others.

Earlier this week, a district planning council was the unlikely target of American attention. Officials urged the South Cambridgeshire District Council to withhold planning permission from Huawei to build a £1 billion research and manufacturing facility.

Committee members were told to ignore the geopolitical discussions and focus on the merits of the application. Huawei received planning approval.