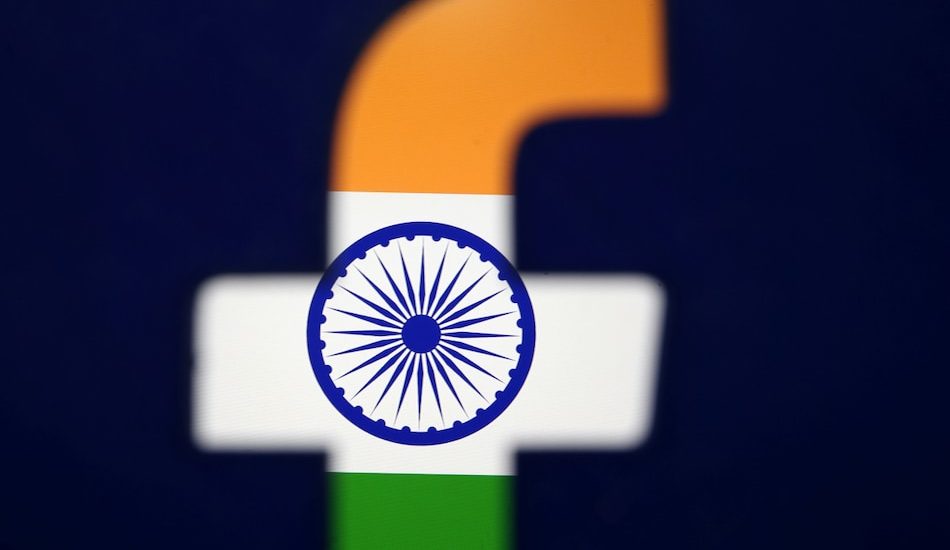 Facebook executives will field questions from a parliamentary panel on Thursday about the changes to WhatsApp’s privacy, a source said, days after the messaging platform was asked by the country’s technology ministry to withdraw them.

The messaging platform earlier this month kicked off a storm when it informed users it was preparing a new privacy policy, under which it could share limited user data, including phone number and location, with Facebook and its group firms.

Demand for rival applications such as Signal and Telegram surged on privacy concerns and WhatsApp last week decided to delay the new policy launch to May from February.

With 400 million users, India is WhatsApp’s biggest market, and the messaging service has big plans for the country’s growing digital payments space, including selling health insurance via partners.

Facebook last year invested $5.7 billion (roughly Rs. 41,600 crores) in the digital unit of Mukesh Ambani-led conglomerate Reliance Industries, with a big part of that aimed at drawing in ten of millions of traditional shop owners to use digital payments via WhatsApp.

Earlier this week, India’s Ministry of Electronics and Information Technology said in an email to WhatsApp boss that the new privacy policy terms take away choice from Indian users.