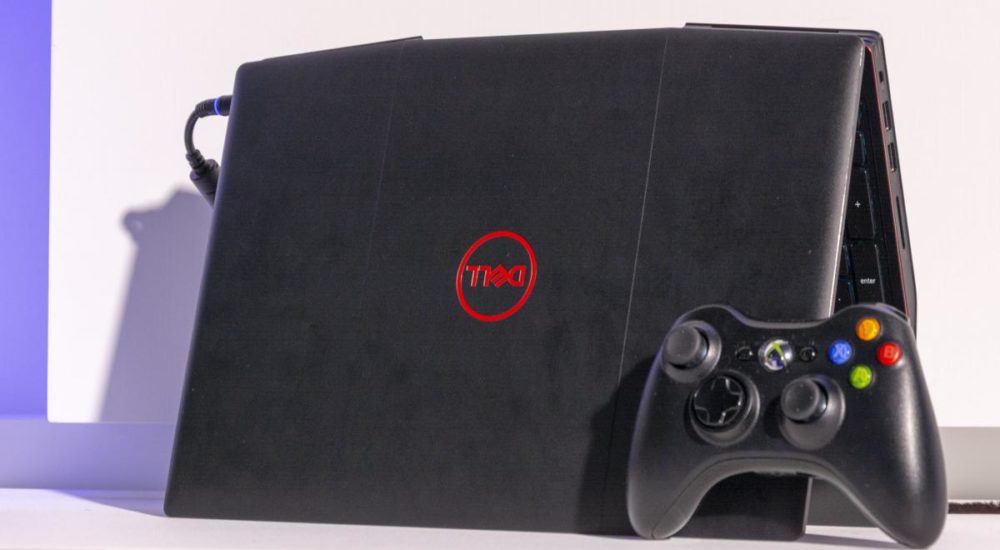 Dell G3 15 (2019) hands-on review: Dell’s budget gaming laptop has been “redesigned from the ground up”

At its Computex 2019 keynote in May, Dell unveiled the second generation of its affordable G3 15 series gaming laptop, and I was there to give it a try. Dell already offers the very best in portable gaming with its high-end Alienware sub-brand but, more recently, it’s been reaching out to the budget gaming market with its G3, G5 and G7 ranges. The Dell G3 15 is the most affordable of the lot and, while we weren’t too impressed with the first G3 15, this follow-up shows a great deal of promise.

Scroll on for my first impressions of the Dell G3 15 (2019), plus the full list of specifications that have been confirmed so far.

There’s a whole lot to talk about with the Dell G3 15 (2019). It has received a significant overhaul, both on the inside and out, and makes its predecessor look horribly outdated by comparison.

For a start, unlike the previous model, it now offers current-gen chipsets in the form of the Intel Core i7-9750H (9th Gen) and Nvidia GeForce GTX 1660 Ti for the top-spec iteration. On top of that, it can be packed out with as much as 32GB RAM, and a 1TB SSD and 2TB HDD for storage, plus an FHD 144Hz panel. Dell hasn’t announced the UK pricing of this top-end configuration but the US does have some pricing details. Right now, the most expensive model on the Dell US webstore costs $1,430 once optional extras have been added on. 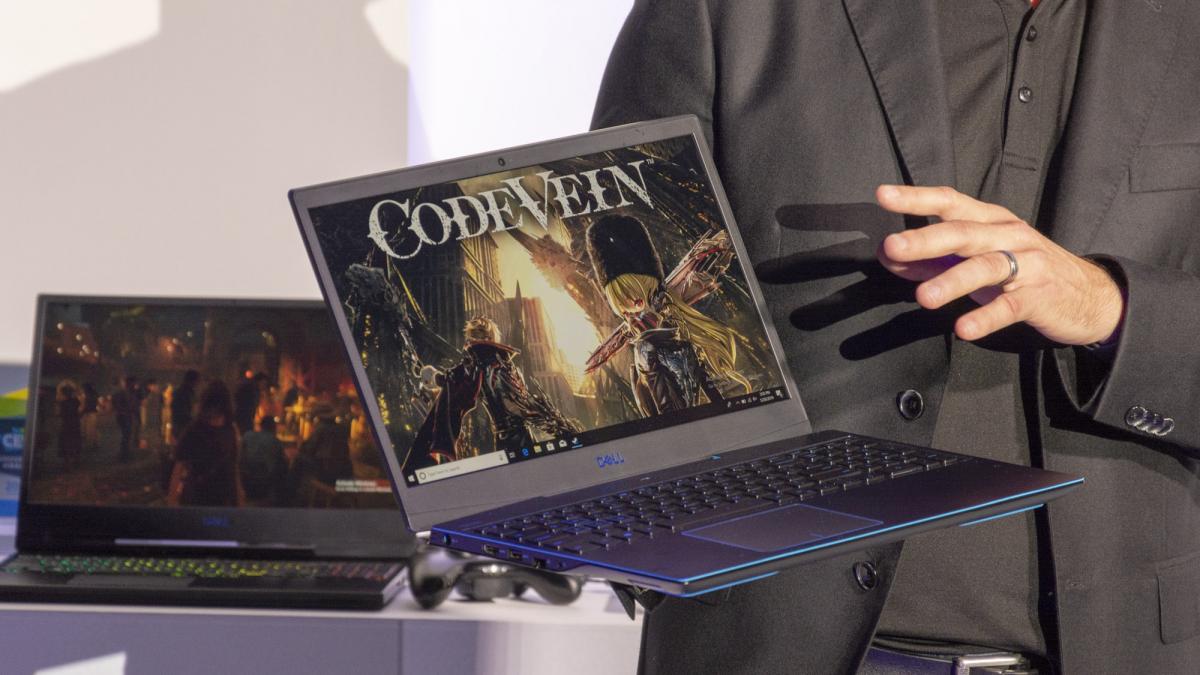 As I mentioned, the Dell G3 15 (2019) is a whole lot more than a simple spec refresh. Dell says it has been “redesigned from the ground up” to make it more portable and aesthetically pleasing than the first model. It’s slimmer and lighter than last year and now boasts an “S-Curve” tapered edge design, with larger ports sitting towards the back. 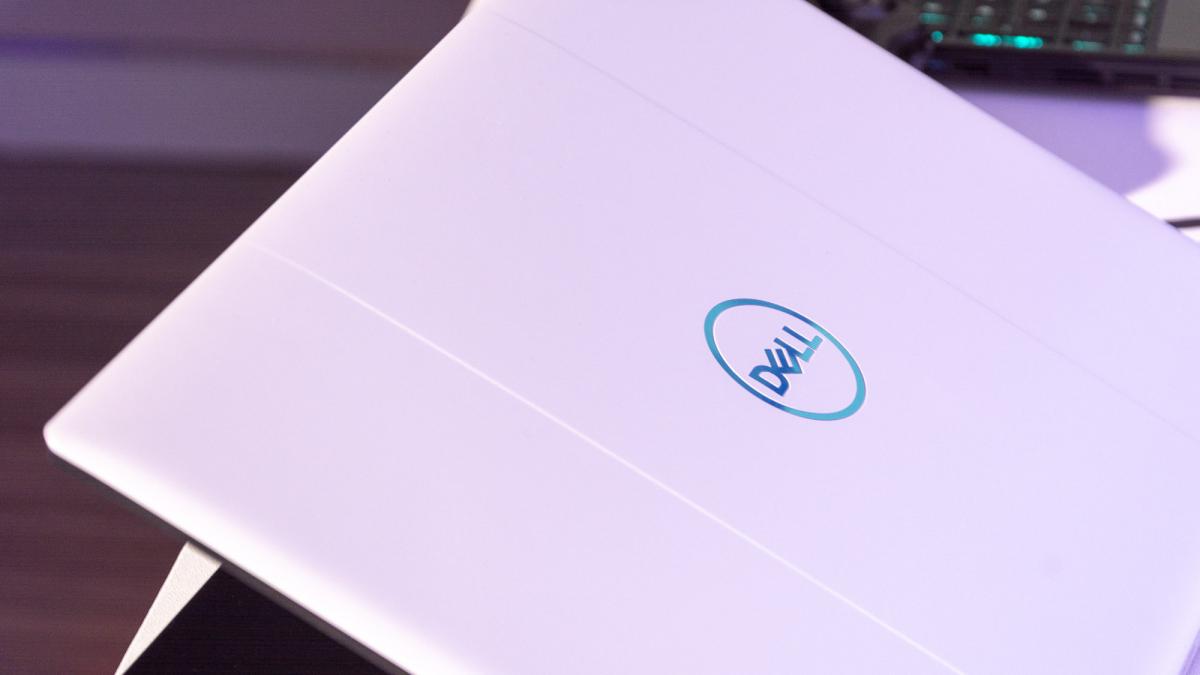 The 2018 Dell G3 15 lacked USB Type-C connectivity and this has since been remedied with a USB Type-C (DisplayPort) slot at the rear. On the left edge, there’s a 3.5mm audio jack, RJ45 Ethernet jack, USB 3.1 port, HDMI 2.0 input and a proprietary DC power port. Over on the right are two USB 2.0 ports, an SD card reader and a Lock Slot.

In addition to its trimmed down chassis and extra ports, the Dell G3 15 now has two colours to choose from: Eclipse Black and Alpine White. Both are pictured in my photo gallery, and personally, I prefer the latter, which bears a close resemblance to the Alienware Area 51-m blue-and-white colour scheme. Then again, white laptops tend to show dirt much faster than their dark counterparts, so you’ll need to keep a cleaning kit close to hand if you care about maintaining those pristine looks. 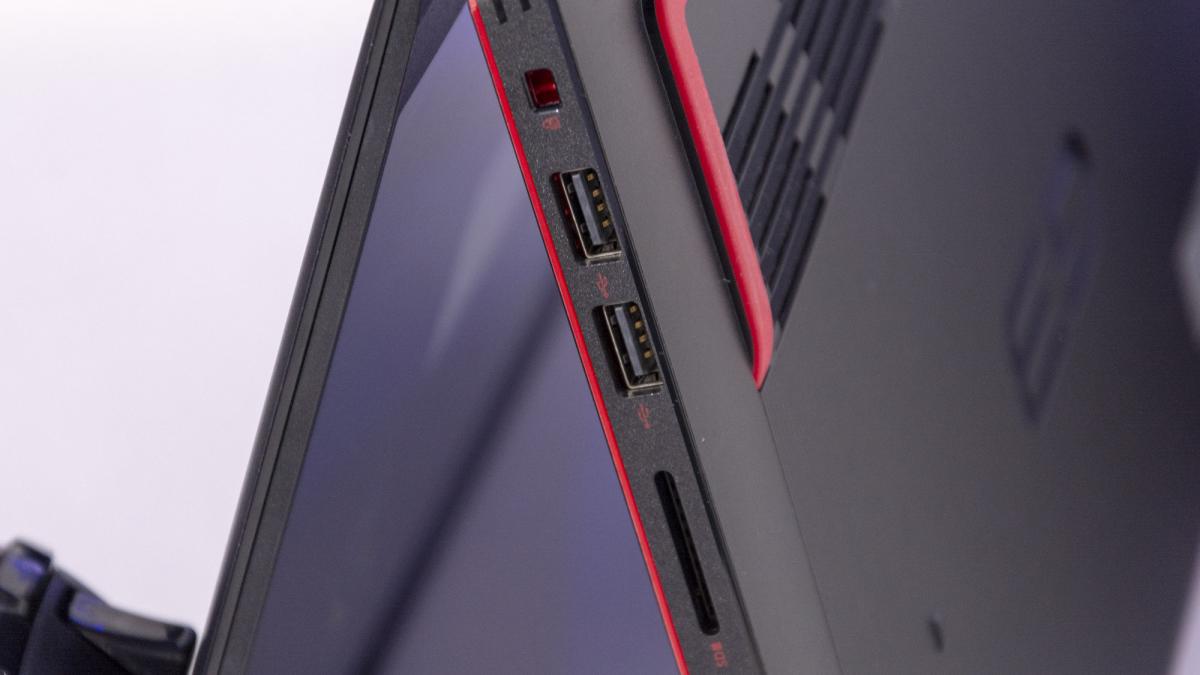 Our big complaint with last year’s Dell G3 15 was the display. It had below par maximum brightness and shockingly poor colour accuracy that really detracted from the overall experience. And, unlike the SSD, RAM and battery, it was one of the few aspects of the laptop that couldn’t be upgraded or replaced. I hope this year’s new 60Hz and 144Hz panels are a significant improvement on last year’s because, on a gaming laptop, the display is just as important as the components that power it all.

On top of all the other upgrades I’ve mentioned, Dell is bringing new software to the Dell G3 15. First is Game Shift, a feature that allows users to quickly jump between performance modes with the tap of a single button. For those not schooled in adjusting component settings, this will be an easy way to get a little boost in gaming performance without becoming bogged down in the geeky details. For those of us that enjoy all that stuff, however, Dell is also throwing in the Alienware Command Centre software free of charge. Command Centre lets users fine-tune their CPU, GPU and fan speeds, assign profiles for different games, and customise RGB lighting to their heart’s content.

For such an affordable laptop, the Dell G3 15 (2019) is looking like a formidable gaming machine. Even the lowest spec in the Dell G3 15 lineup promises a decent Triple-A gaming experience, while the more expensive configurations will offer astounding performance without eating into the bank balance as the premium Alienware laptop range, for example. 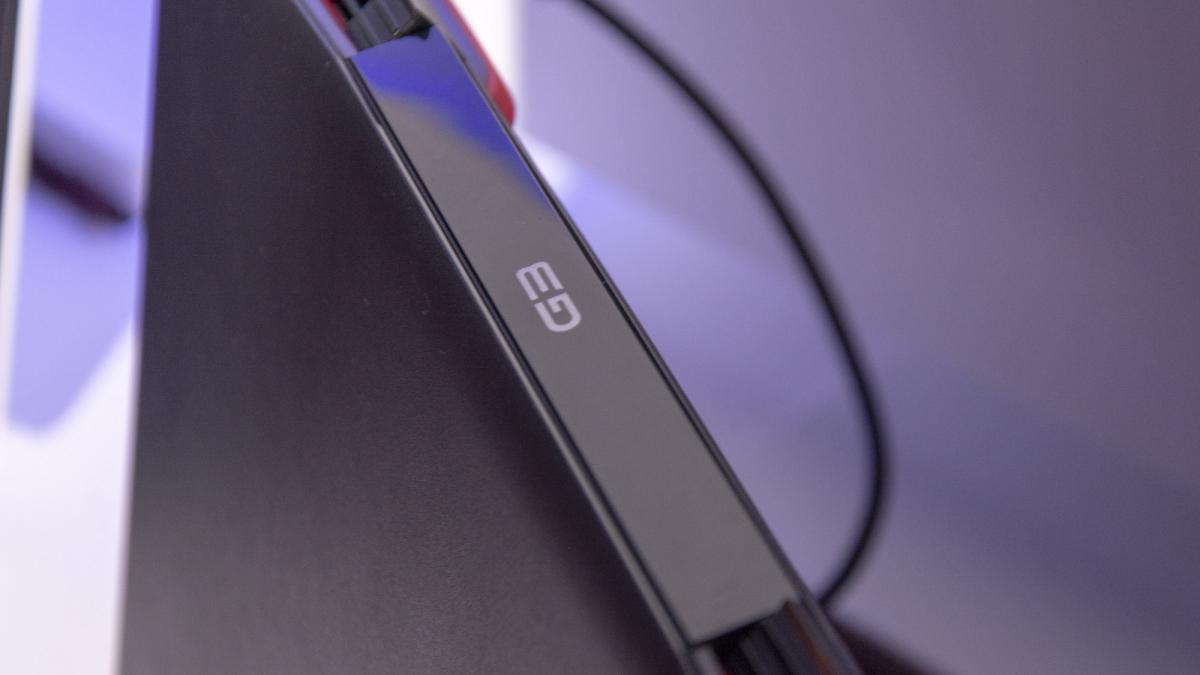 The biggest letdown on last year’s G3 15 was the dim, inaccurate display, so I’m really hoping this year’s model has a much-improved panel. Considering how thorough Dell has been in upgrading the design and internals for the G3 15, I am confident that the display should also see a significant boost in quality. Although I did get an early eyes-on with the panel at Dell’s Computex keynote, the lighting in the display room was appalling, which made it hard to judge.

In the US, the Dell G3 15 (2019) is now available to buy from $799 but at this point, there has been no word on UK pricing and availability, which means I can’t be certain it will come out here at all. I will update this hands-on as soon as Dell releases any more information. And, more than likely, I’ll be testing the new Dell G3 15 within the next few months, so keep an eye out for my full review.