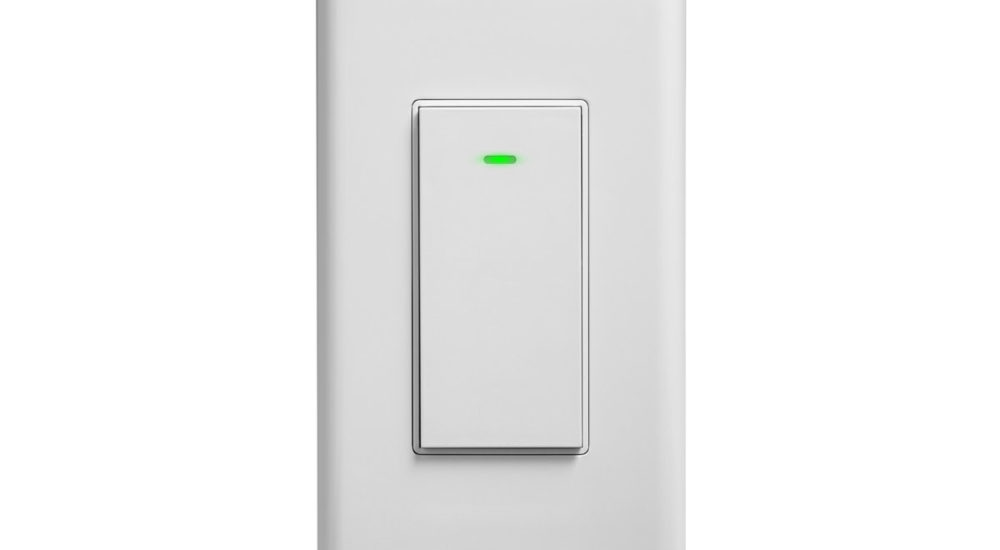 Like the Braumm P11 smart plug I reviewed in July, Braumm’s S111 in-wall smart switch has at least one thing going for it: It’s cheap. Selling for just $18 on Amazon at press time, it’s the least-expensive Wi-Fi-enabled smart switch I’ve seen to date.

Getting the cost down to that level requires some, well, trimming of corners, at least, and sure enough, from a hardware standpoint the S111 doesn’t feel like the most impressive of products. Lightweight and moderately flimsy, the plastic unit just doesn’t scream reliability. Naturally, the switch also only supports single-pole operation. If you need to control a three-way circuit, you’ll need to find something more sophisticated.

Despite a wholly useless instruction manual, installation is a fully straightforward affair—if you know a bit about wiring (be aware that your home must have a neutral wire). Permanent pigtails and included wire nuts that you attach to your in-wall wiring simplify things. The good news is that once installed, the switch manages to look just fine on the wall, sitting flush against the sheetrock. At the very least, it looks better than the old toggle switch in an unfinished basement wall that I swapped it for. 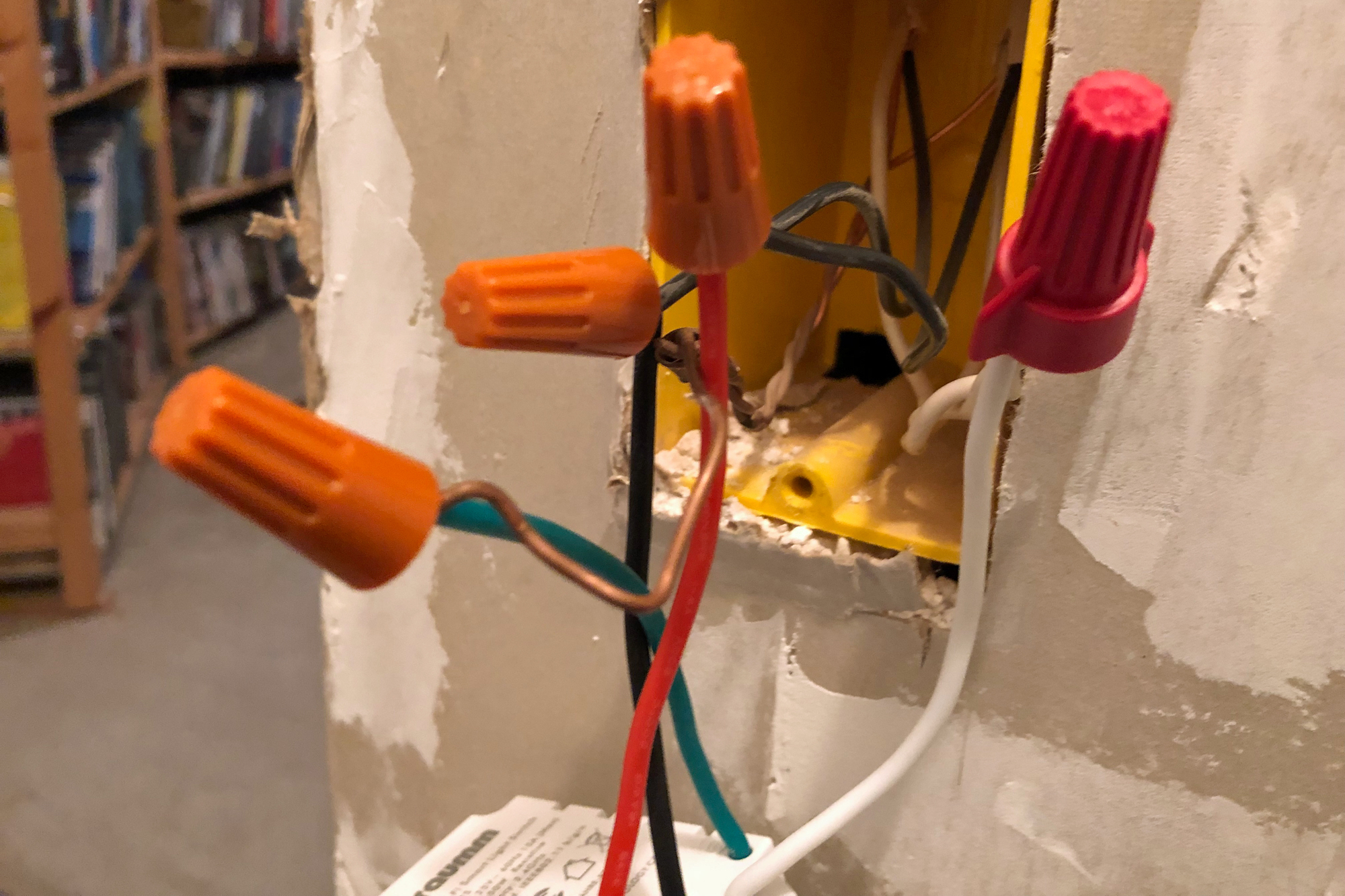 The even better news is that the switch works as advertised. As with Braumm’s smart plug, the app pairs quickly to the freshly installed unit, and then gives you easy access to the switch’s features—which is to say you can use it to turn the lights on or off. This is a simple switch, not a dimmer. As well, a basic but capable scheduling system lets you set your lights on a timer with a few taps on the screen. I had no trouble with any of these features throughout my testing. 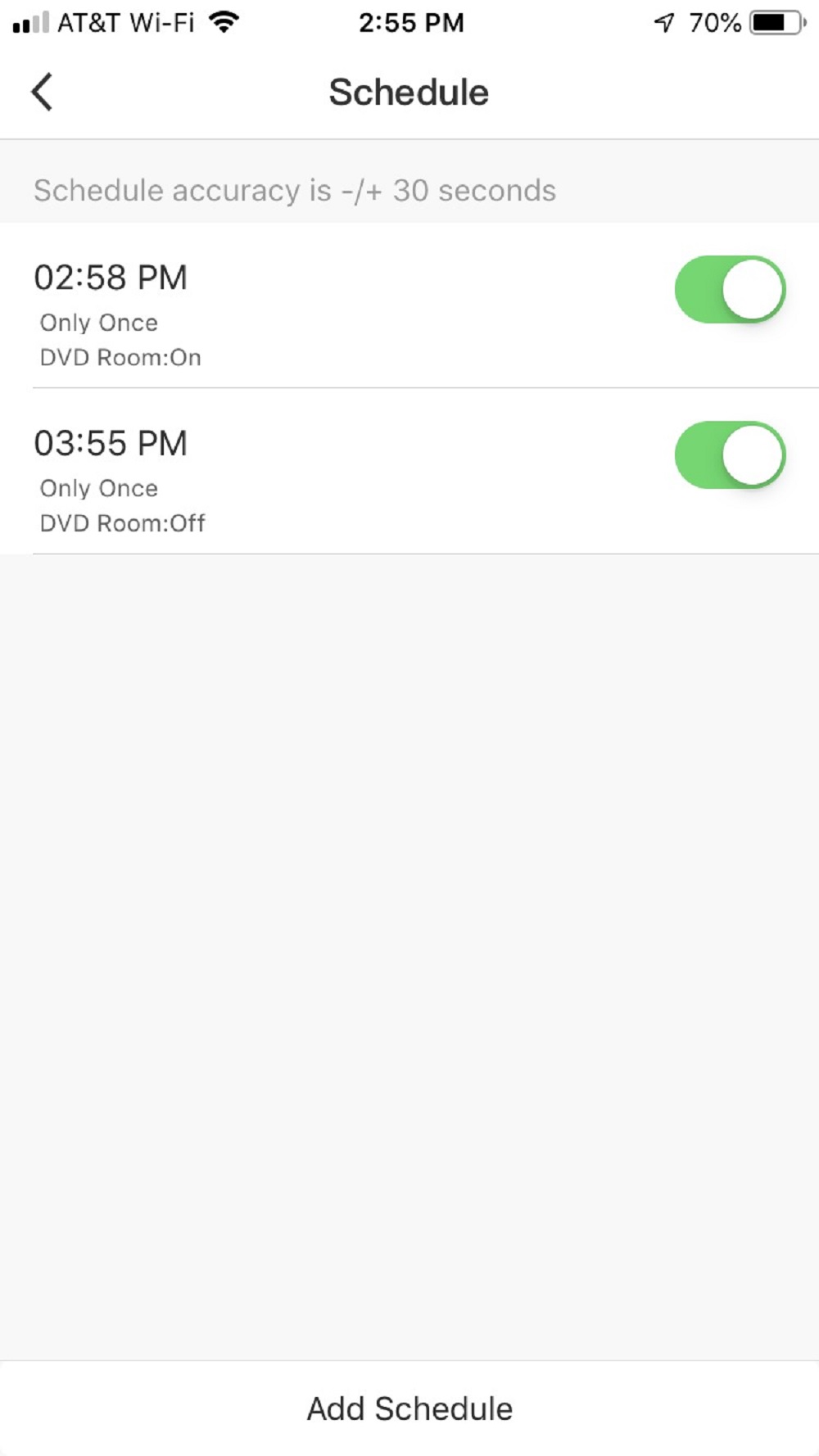 If you want to create lighting scenes or tie multiple products together, you’ll need to check out Braumm’s “Smart” automation system, which is a bit more complicated and designed for those willing to get a bit deeper into the weeds. As an alternative, I’d probably suggest using Alexa or Google Home—both of which this switch supports—to perform those types of activities. During my testing, I had no trouble installing the relevant Alexa skill and using voice commands to control my lights.

The bottom line: As “smart” products go, Braumm’s S111 might not have the biggest brain on the shelf, but pound for pound (or dollar for dollar), it works reasonably well enough to recommend it when price tag is the primary consideration.

It’s not the prettiest or most rugged of smart switches… but it is one of the least expensive.