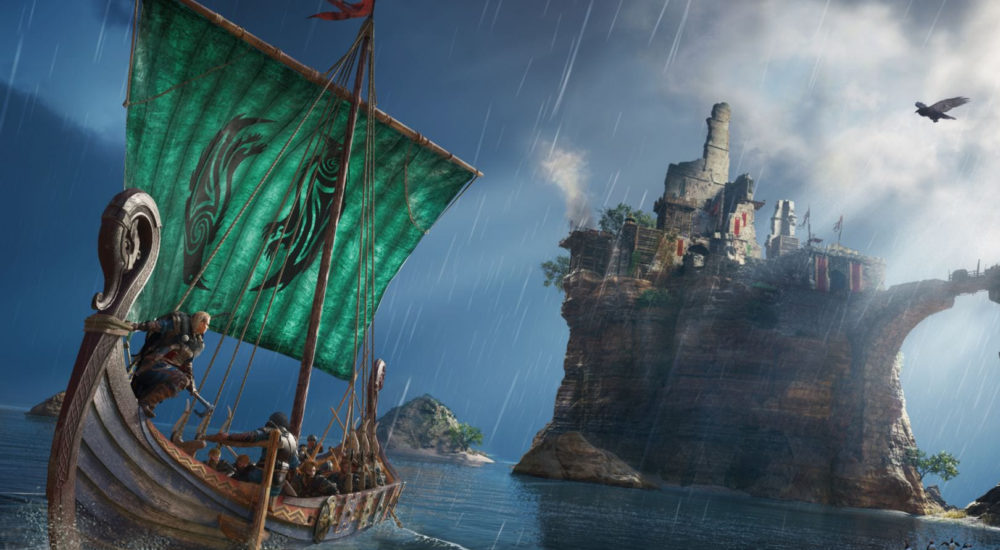 Early Assassin’s Creed Valhalla and Watch Dogs Legion players are grappling with a particularly frustrating flaw. Engadget reader Jordan points out that numerous players on Ubisoft’s forums and Reddit’s communities are having frequent trouble accessing saved games for both titles. The games claim the data is “corrupt” and effectively negate hours of progress. The issue isn’t platform-specific, either, as it covers multiple PlayStation and Xbox systems as well as PCs.

Users have speculated that the problem might stem from issues with Ubisoft’s cloud saves, but others on the Gamespot forums have cast doubt on that conclusion.

We asked Ubisoft for comment on November 14th, but hadn’t received a response as of this writing. The issue appeared to be ongoing as of the 15th.

It’s not certain how widespread the save game issue is. It’s a serious glitch for anyone affected, though — there’s not much incentive to play if you can’t guarantee that hours of progress will be there when you return. While this isn’t Ubisoft’s first experience with a flawed game launch, it may be a painful one when Valhalla and Legion are major launch titles for the PlayStation 5 and Xbox Series X.