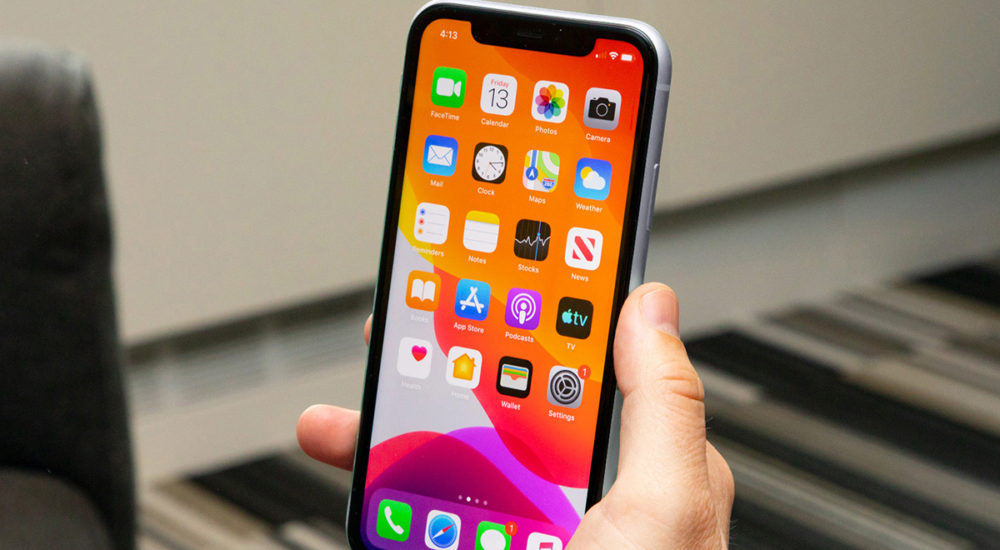 Rumors of a wrap-around iPhone screen have been floating around for years, but a newly updated patent shows Apple is still very much interested in the technology – even if it isn’t going to be ready in time for the iPhone 12.

As reported by Patently Apple, Apple has registered a continuation patent on the wrap-around display filing that we’ve seen before. Essentially, it’s appending some new information on an existing patent, or tweaking the details that have already been logged.

So while this patent isn’t completely new, the fact that it’s been updated shows that Apple is still seriously considering this technology. Whether it actually makes it into a finished product remains to be seen.

New information added to the patent mentions the “continuous loop” of a glass display around a device: a screen that would function on the front and the back of your iPhone. 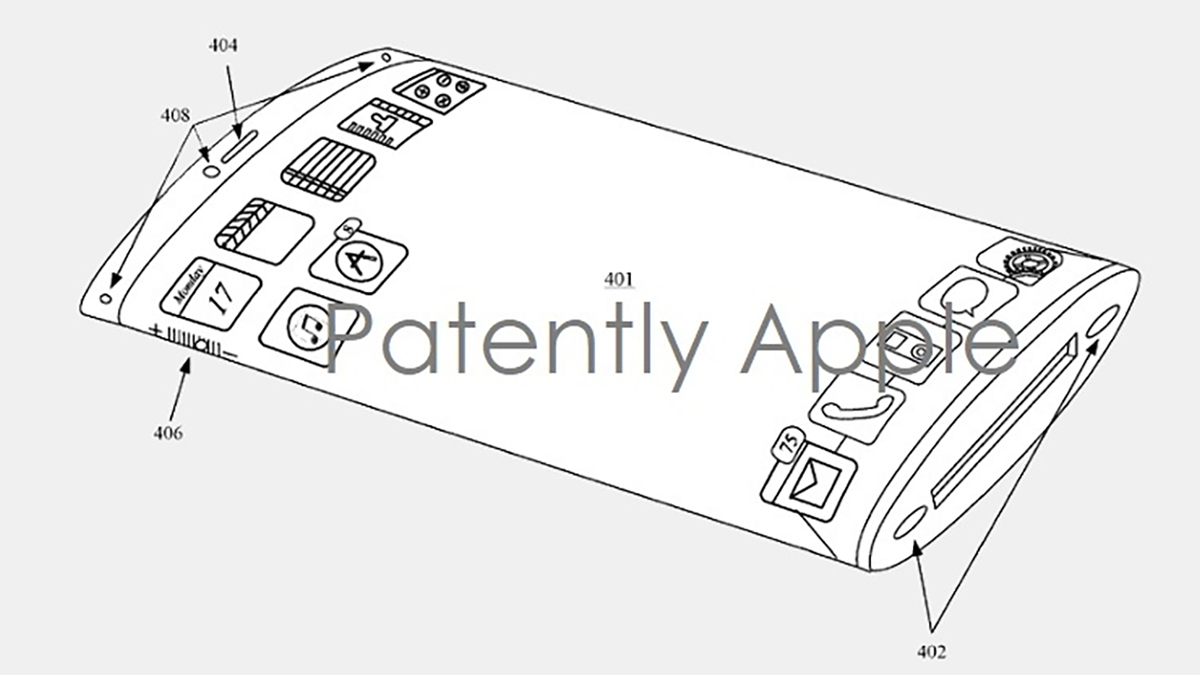 Other phone makers are looking at similar ways to innovate on the standard glass-and-metal slab design we’ve now become so used to. The Xiaomi Mi Mix Alpha features a wrap-around screen, though it’s being labeled as a concept device.

In other words, it’s for early adopters, and it might not work terribly well. Apple is typically very cautious with any new technology, and won’t push out any hardware to consumers unless it’s sure that it’s ready.

Samsung is another company with a patent for wrap-around screens, and has been pushing the display over the edges of its Galaxy phones for several years now. Could wrap-around be the new foldable?

Whatever Apple’s plans, it seems unlikely that the 2020 iPhone 12 will have anything quite so innovative. One of the more recent rumors about the handset suggests it will come with a screen sporting a 120Hz refresh rate.