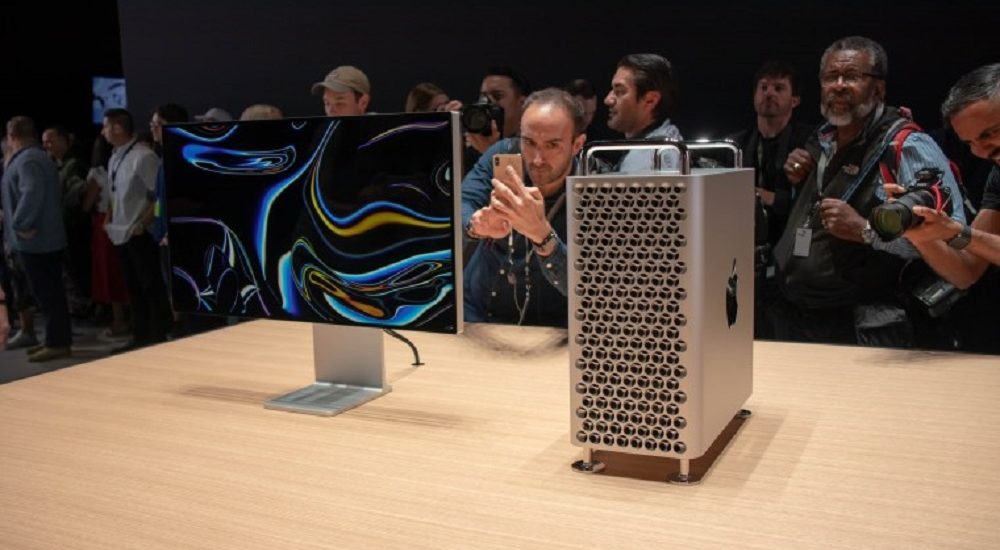 The 2019 Apple Mac Pro launch is apparently imminent, with a recent device filing through the US Federal Communications Commission (FCC) being made public. This would line up with general expectations of a late 2019 release for the new workstation.

It’s admittedly unclear exactly when the new Mac Pro could launch, but judging by previous late-year Apple Mac releases, particularly the iMac Pro of 2017, this new model could launch as late as mid-December. The iMac Pro didn’t hit retailers until December 14 of that year.

So, we could be another six weeks out from a Mac Pro 2019 release date, if Apple follows a similar pattern to 2017.

Thanks to data mining discovered by software developer Steve Troughton-Smith and reported by AppleInsider, we now also know that the Mac Pro is likely to come with accessories in all-new colors.

Images within the code of the latest macOS 10.15.1 release reveal a newly-colored Magic Keyboard and Magic Trackpad: black keys and a black tracking surface on the silver aluminum keyboard deck and trackpad base, respectively.

These accessories were apparently on display during the Mac Pro debut earlier this year, but are now all but confirmed, thanks to some clutch data mining. This also lines up with the Apple Pro Display XDR color scheme, as well as the clean silver of the Mac Pro workstation tower itself.

At any rate, expect to see some shiny new colors when the 2019 Mac Pro finally releases, which we could be waiting another six weeks for – hopefully at most.