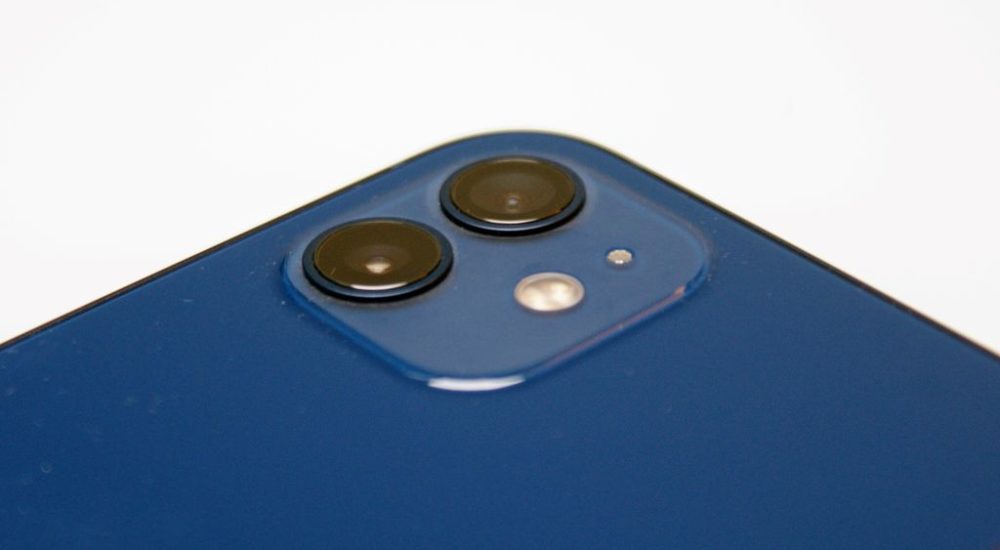 Apple wants to increase iPhone production by 30% in 2021

Apple reportedly plans to increase iPhone production by 30% during the first half of 2021, buoyed by demand for its first 5G compatible handsets.

iPhone shipments decreased in both 2018 and 2019, but demand for the devices during 2020 has been relatively static despite the wider economic challenges of the coronavirus pandemic and the late launch of the flagship iPhone 12 range.

These devices have been well-received by both consumers and critics alike, and the company wants to capitalise on this demand.

Nikkei says production forecasts shared with key suppliers indicate there are plans to ship 230 million devices during 2021, a 20% increase year-on-year and essentially matches the record 231.5 million devices shipped in 2015.

However, it is noted that a shortage of key components could pose a threat to this growth. Although Apple has been able to stockpile its custom processors during the pandemic, many components are in short supply across the entire industry.

It is also suggested that a secondary challenge could be the race to steal Huawei’s market share. Chinese vendors such as Oppo, Xiaomi and the newly independent Honor are set to step up their international expansion to capitalise on Huawei’s struggles.

Although other Android manufacturers are far more susceptible, this rush is likely to have knock on effect on the market and the supply chain.