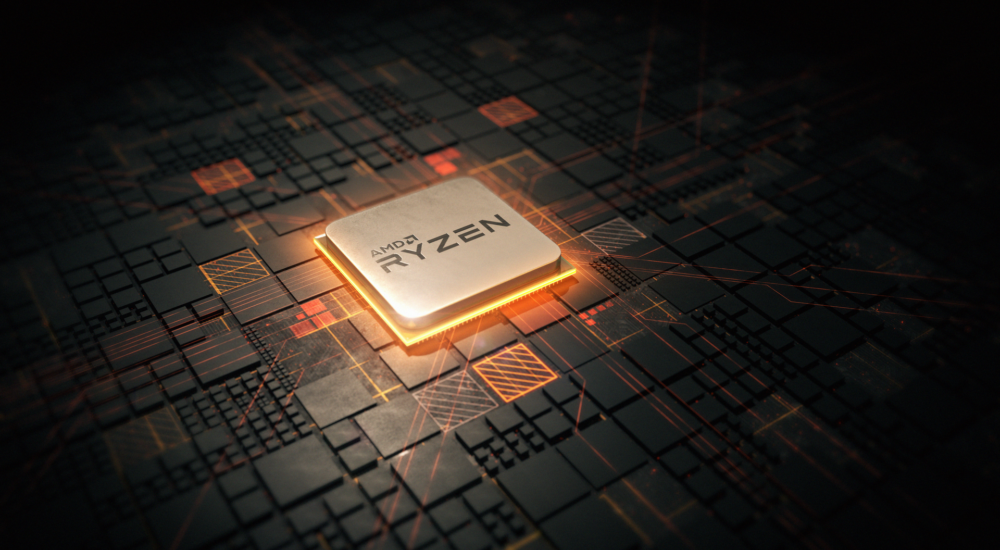 AMD Ryzen 5000 processors have been sold by scalpers on eBay for profits which amount to almost $1 million, and total sales of nearly $6 million, according to some freshly revealed figures.

As Tom’s Hardware reports, the analysis comes from Michael Driscoll (an Oracle data engineer) who created an eBay scraper script that combs through items sold on the auction site.

Those are rather staggering figures, and they just go to show the extent of the problem when it comes to scalpers jumping on scarce stock of CPUs, and reselling them for a big profit. Both eBay and PayPal benefit from a cut of those profits as well, of course, to the tune of $625,000 (around £455,000, AU$810,000) – again an estimated figure.

Driscoll further notes that Ryzen 5000 prices have stabilized somewhat over the last month, and are now running at around 25% to 40% over AMD’s recommended pricing, which is obviously still a pretty painful hike.

The high-end chips hit the most by the stock shortages are the Ryzen 5900X and 5950X, which represent the CPUs inflated to the tune of 40%.

The Ryzen 5600X is currently going for around 30% over its recommended price, and the 5800X is up 25%, being the most reasonable – relatively speaking – purchase here.

As to which processor was most popular when it comes to sheer quantity, the 5600X proved top dog in this department – with its more wallet-friendly recommended price, of course – and 3,204 units were sold on eBay.

The stats also indicated that prices for last-gen Ryzen 3000 chips are also increasing, as folks who can’t buy the new silicon give up and look for alternatives.

Indeed, Zen 2 chips are now reselling at around 25% more, and older Zen+ CPUs have witnessed an increase of over 30%.

Driscoll observes: “The real outliers are the 3100 and 3300X, which jumped closer to 45% of their previous price. I would suspect this is due to buyers having their whole system ready to build except for the CPU and just buying something to tide themselves over until they could get the Zen 3 [Ryzen 5000] CPU they desire.”

Meanwhile, prices on some Intel processors have dropped on eBay since AMD’s big Ryzen 5000 launch, with resellers getting around $200 less for the Core i9-10900K, and about $50 less for the 9900K. Core i7 chips apparently remain relatively unaffected, though.

As for the Ryzen 5000 stock problems which have allowed these scalpers to cash in, sadly it doesn’t seem like they will be cured any time soon, and from what we’ve heard on the grapevine the high-end Ryzen 5950X and 5900X chips will continue to remain scarce, at least for the next few months.