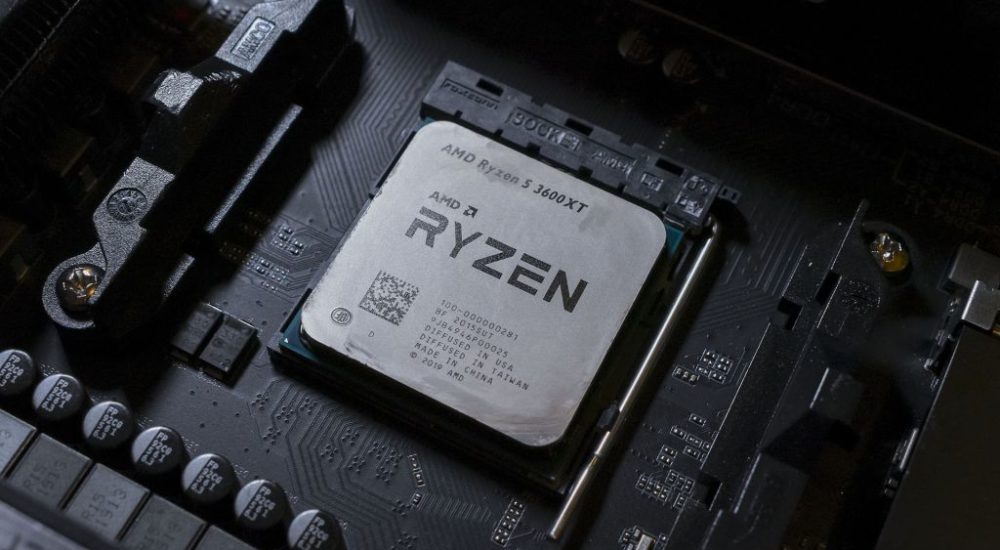 That’s right – today’s announcement is limited to OEMs, which means you can’t just pick up one of these processors off of a store shelf and put them into your own motherboard. Instead, these chips are targeted at the casual home user, rather than the enthusiasts out there.

However, according to AMD, many more people buy a prebuilt system than build their own, so this isn’t very surprising. If you think about the all-in-one PC on display at Best Buy, where its user is more likely to just check emails and maybe put together a home movie rather than play the best PC games – this move makes a lot of sense.

This new AMD Ryzen 4000G lineup consists of three main chips and three low-power versions of the same chips. We went ahead and listed out the processors, along with the key specs below:

This new lineup largely follows in the footsteps of the AMD Ryzen 3000G lineup, which was based on the 12nm Zen+ architecture.

However, the key difference here is the addition of a Ryzen 7 part. Coupled with integrated graphics that, according to AMD, are up to 240% faster than the Intel UHD graphics in the Intel Core i7-9700, mainstream prebuilt desktop PCs are about to get a lot more powerful.

To GE or not to GE

AMD didn’t dive too deep into the lower-power GE processors, as they are pretty similar to their 65W siblings. The main difference beyond TDP is the clock speed of both the CPU cores and the GPU. Basically, the G stands for graphics, and the E stands for efficiency.

However, the base clock sees a more significant drop – down to 3.1GHz in the 4700GE from the 4700G’s 3.6GHz. A 500MHz difference is about a 13% change – even if AMD Ryzen processors are basically never actually operating at the base clock unless something goes wrong with cooling. However, the major difference in performance will likely be more apparent somewhere in the middle.

Essentially, the way AMD Zen 2 processors operate in layman’s terms is that at any moment, your motherboard will assign a clockspeed to the processor depending on a balance of temperature, system load, and current power usage. With a lower TDP, the limits for power consumption are going to be lower, which will mean a 35W chip won’t boost as high or for as long as a 65W chip, even when everything else is the same.

This does mean that cooling requirements are a lot less strict, and our guess is that a lot of these GE parts will show up in small form-factor machines, like the Intel NUC 9 Extreme, or similarly sized Home Theater systems. So, essentially, with these new Ryzen 4000G processors AMD has both full-sized prebuilt towers and tiny media PCs covered.