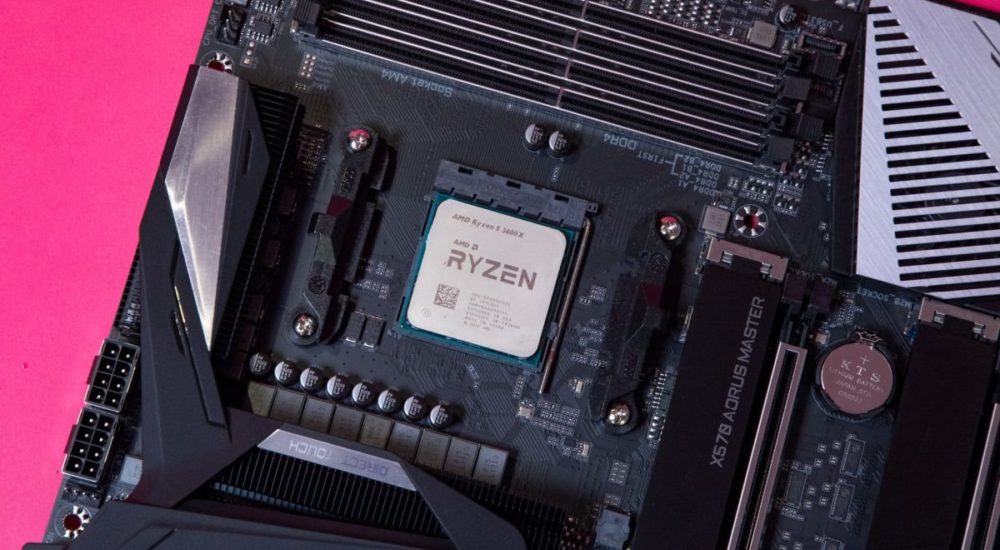 AMD’s Ryzen success story continues, with a single Ryzen 3rd-gen processor coming close to selling as much as Intel’s entire CPU range, according to the latest statistics from one European retailer.

As highlighted on Reddit, German-based Mindfactory declared that AMD’s processors took 78% of sales for August, almost as much as in July when the company managed to bag 79%.

Naturally, that left Intel on 22% of units sold for August, and once again, AMD wasn’t far off equaling the sales of Intel’s entire range of CPUs with one single Ryzen product – except this time the chip which managed that feat was a different one.

Last month, AMD’s top performer was the Ryzen 7 3700X, but that’s now in second place in terms of individual CPU sales, with the Ryzen 5 3600 taking the top spot. Indeed, the latter actually sold more than all of Intel’s 9th-gen offerings put together.

So, there appears to be no slowdown in the popularity of Ryzen 3000 since the new Zen 2 processors were launched, at least going by this particular retailer – although we must note, as ever, that this represents a limited picture of the CPU market.

However, it does reflect what we’re seeing more broadly: namely that Ryzen chips are seeing wider adoption among PC enthusiasts. When it comes to laptops, and the business world, however, it’s a very different story with Intel in the clear lead still.

It’s also worth remembering that AMD has more to come in the form of the Ryzen 9 3950X at the top-end, and a rumored Ryzen 5 3500 coming into play at the other end of the CPU spectrum. Plus the prospect of massively powerful Ryzen Threadripper 3000 processors launching before 2019 is out.

We don’t really need to add that Intel should obviously be concerned about how the processor landscape is changing, so it’s not surprising that Intel has been getting rather defensive of late – although the company may have some answers up its sleeve in the form of Comet Lake.