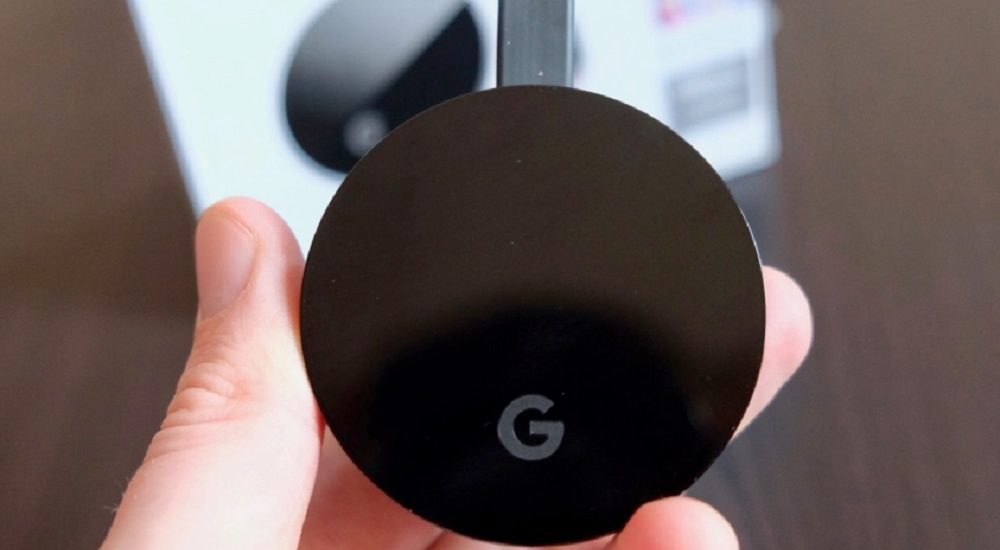 Here’s proof that Google and Amazon have truly buried the hatchet: Prime Video is finally available on Mountain View’s streaming devices. The two tech giants ended their streaming video spat in April, paving the way for their services to become available on each other’s hardware products. That means you can now cast Good Omens or The Man in the High Castle from the Prime Video app to screens bigger than your phone or laptop using Chromecast devices (or Chromecast built-in) or play the shows through the application on an Android-powered smart TV.

To be clear, some Android TVs already have access to Prime Video, but Google says it will roll out to more TV models, set-top boxes and streaming devices starting today. You’ll be able to download the app from Google Play or by clicking the app icon on your TV’s home screen. Prime Video’s availability on Google’s devices is just half the story, though — the companies have also restored Fire TV’s access to YouTube.

Google blocked Fire TV’s access to YouTube way back in 2017 when the tech giants’ feud was heating up, and it remained inaccessible until now. The current agreement only applies to Fire TVs and not to Echo Show units, but now that the two formerly feuding corporations have made up, a YouTube app for the device is not out of the realm of possibility.