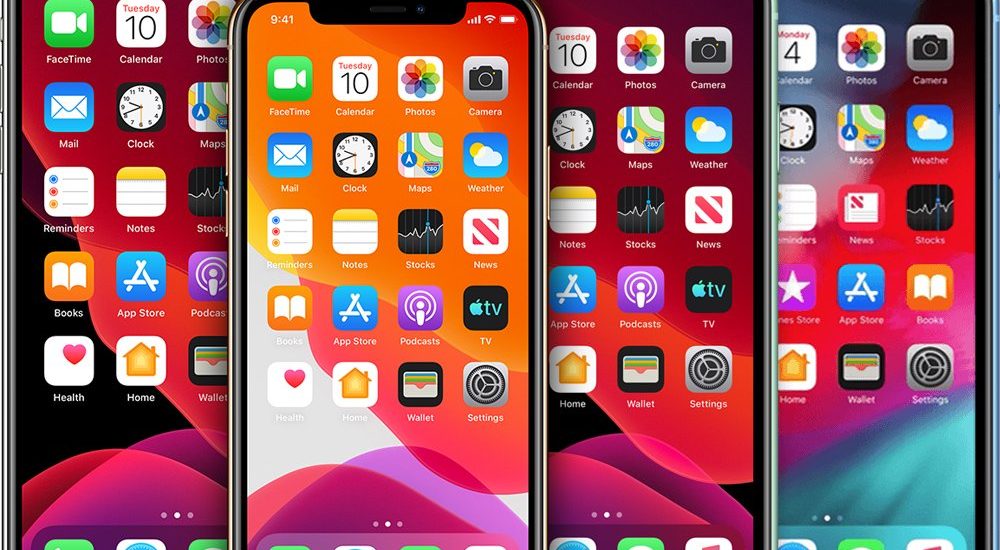 2020 iPhone Models With 5G Support Set to Debut in Second Half This Year, Reiterates Ming-Chi Kuo

Apple is on time to launch its 2020 iPhone lineup with 5G support in the second half of the year, reliable analyst Ming-Chi Kuo reportedly noted in a research note. Kuo’s latest word comes as a reiteration of his earlier prediction and is in contrast with what was predicted by Susquehanna International analyst Mehdi Hosseini who disagreed with Kuo’s original timeframe and claimed that the sub-6GHz iPhone models would debut in September, while their mmWave counterparts would arrive either in December or January.

Kuo has noted in the latest research note that the development of 5G iPhone models with both sub-6GHz and mmWave support is progressing as scheduled, as reported by MacRumors. Apple isn’t likely to bring both types of iPhone models to the global markets. Instead, the analyst predicted that the iPhone models with support for mmWave networks would launch in five markets initially. These are namely Canada, Japan, South Korea, UK, and the US.

Apple is believed to disable 5G functionalities in markets that don’t have 5G networks or have a shallow 5G penetration rate. This certainly means that in countries such as India, the Cupertino company isn’t likely to launch its 5G-supporting iPhone models this year. Moreover, the move of choosing specific markets for the initial launch would help Apple limit production costs in developing 5G-supporting iPhone models.

That being said, Kuo’s latest forecast suggests that Apple would launch all its 5G iPhone models at an event as early as September. The company is also due to launch the iPhone SE 2 that may arrive as the iPhone 9 this year.

A recent report claimed that chipmaker Taiwan Semiconductor Manufacturing Company (TSMC) has secured orders for the Apple A14 chip that would be a part of 2020 iPhone models and would go in production in the second quarter of this year. The new chip will be developed using TSMC’s new 5-nanometer production process, down from 7-nanometre fabrication.